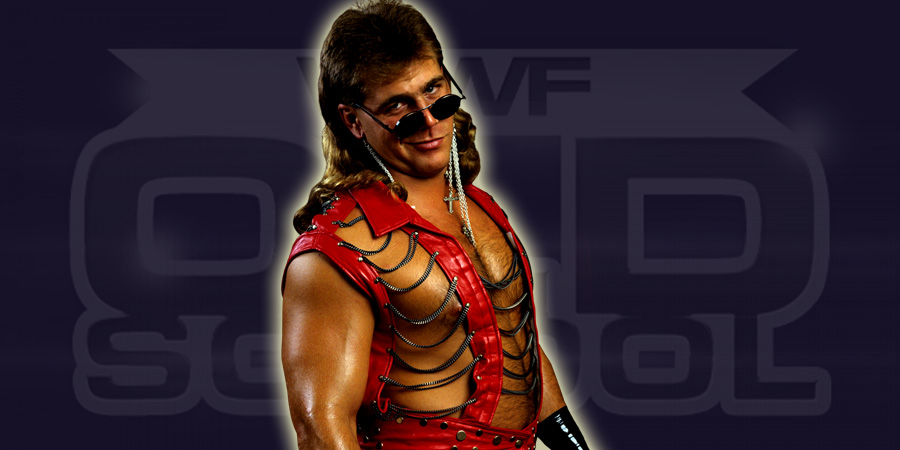 During a recent interview with The Orlando Sentinel, WWE Hall of Famer Shawn Michaels discussed The Undertaker longevity in the wrestling business and how he protected his gimmick, Bobby Roode’s character in NXT & more. Below are the highlights:

On The Undertaker’s longevity:

“When Undertaker came in, it was the greatest gimmick ever, but how long could it last? That’s where he’s been such a genius. His success is so different from anybody else’s — he’s just tweaked little things here and there, sometimes big things, but he’s always made it into something new and he’s made a 25-year-plus career out of it. Careers are a lot shorter these days, with guys getting beaten up, but he’s still here.”

“They’re doing something really good and special with him, with the whole entrance and presentation and the ‘Glorious’ thing. He’s getting over at a level he’s not used to, but once they get behind you like that, when he comes in (to Raw or Smackdown), he could be around for a long time.”