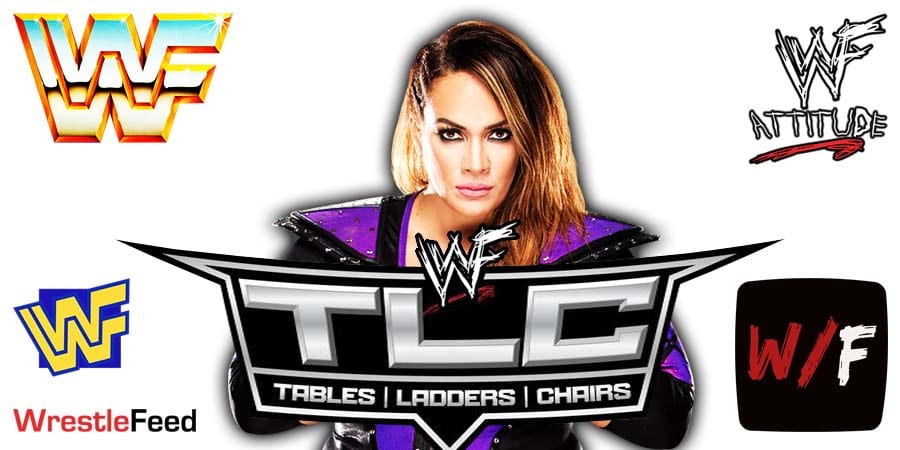 This Sunday night at TLC 2020 pay-per-view, Nia Jax and Shayna Baszler will defend their WWE Women’s Tag Team Championship against the team RAW Women’s Champion Asuka and a mystery woman.

Lana was Asuka’s original tag team partner, but she got taken out of the match after being attacked by Nia & Shayna.

Asuka asked on Twitter who her partner should be, and Robert Stone suggested NXT wrestler Aliyah.

A fan then said that Aliyah is “softer to break” than Lana, and this led to Nia replying the following:

“No she’s not! @WWE_Aliyah is tougher than most women! She has endured more than anyone in any division could! And she continues to get back up, have a smile and does whatever is asked of her! In a battle, I would take @WWE_Aliyah over a lot of people! I admire her dearly 🙌🏽 “

Aliyah then replied the following to Nia:

Also Read: Edge Fires Back At A Fan For Making Fun Of His Wife, Beth Phoenix