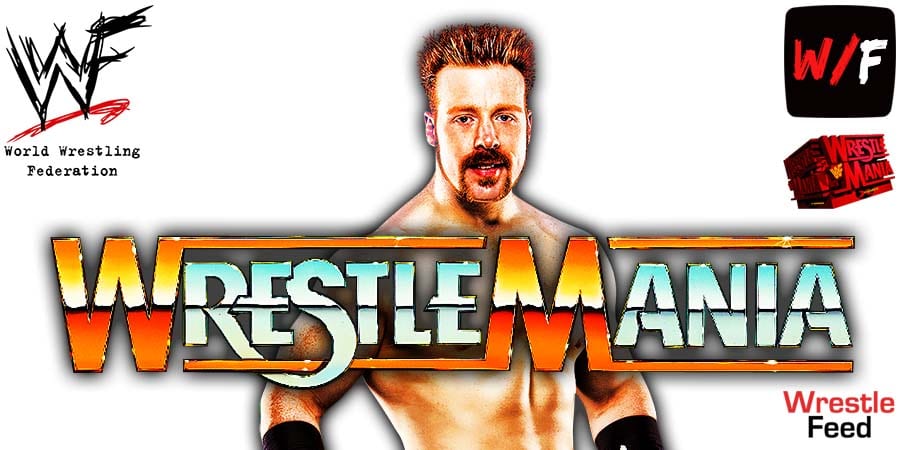 On this day in Pro Wrestling history on April 3, 2005, the World Wrestling Federation aired ‘WrestleMania 21’ LIVE on PPV from the Staples Center in Los Angeles, California.

The event’s tagline was “WrestleMania goes Hollywood”, while the official pay-per-view theme song was “Big Time” by The Soundtrack of Our Lives.

RAW Superstar Sheamus will challenge Riddle for the United States Championship on Night 2 of WrestleMania 37.

Sheamus is going back to his mohawk look for the biggest WWE show of 2021. You can check it out below:

Return of The Hawk for #WrestleMania… The #WoadWarrior is your next USA Champion. #MohawkMania pic.twitter.com/DggjSvXHBc

Former WWE Divas Champion Maryse posted new, super-hot photos of her on Instagram, which you can check out below: