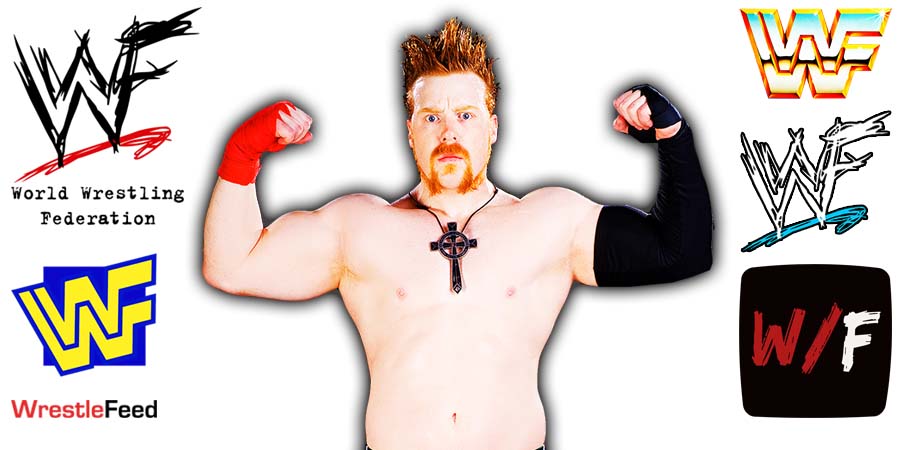 • Sheamus Reveals How Many More Years He Will Wrestle

Sheamus (age 44) joined the WWE main roster in 2009 and won the WWE Championship from John Cena within a few months of his debut.

The Celtic Warrior has been a major player in WWE ever since.

He recently tried to become the Intercontinental Champion, a Title that he has never won in his illustrious career, but failed when he was defeated by Gunther at Clash At The Castle.

After that match, the crowd gave Sheamus a standing ovation, which ended up being one of the best moments of his career.

During an interview with Inside The Ropes, Sheamus was asked when will he retire from in-ring competition.

Below is what the leader of The Brawling Brutes said:

“As long as people get excited to see The Celtic Warrior go out there, I’ll just keep going as long as possible. I feel like I have got at least another 8 years in me.”

His Brawling Brutes members Butch & Ridge Holland will face The Usos for the Undisputed WWE Tag Team Titles this coming Friday on SmackDown.

– Lex Luger vs. The Executioner