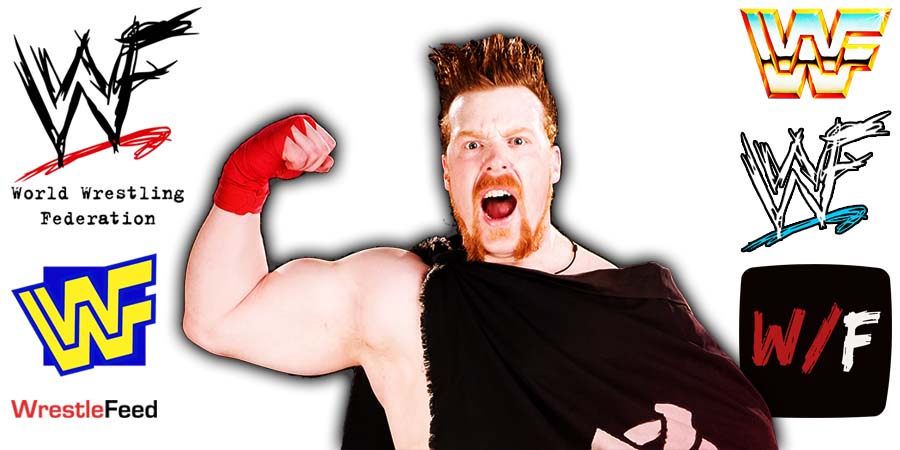 • Sheamus Wants Someone To Get Fired After SmackDown Incident

They said they are sick of The Bloodline and brought back up with them, which was the returning Sheamus.

Sheamus said the end of The Bloodline begins right now. A brawl broke out between both teams. Drew McIntyre came out and joined forces with The Brawling Brutes to fight The Bloodline.

While Sheamus was talking, his mic wasn’t working properly and The Tribal Chief even made fun of it. You can watch it below:

Roman Reigns didn’t have to do Sheamus like that 😭 #SmackDown pic.twitter.com/sV52ijbRre

While getting interviewed by Megan Morant on the SmackDown Lowdown, The Celtic Warrior said the following about his mic not working properly:

“They should fire whoever’s in charge of those microphones because that was a bleeding botched job, probably done by Roman’s mates in the back.

Either way, the message is clear, that the start of the end of The Bloodline is at hand, and The Brawling Brutes are ready for war.”

This will lead to a War Games Match at Survivor Series 2022.