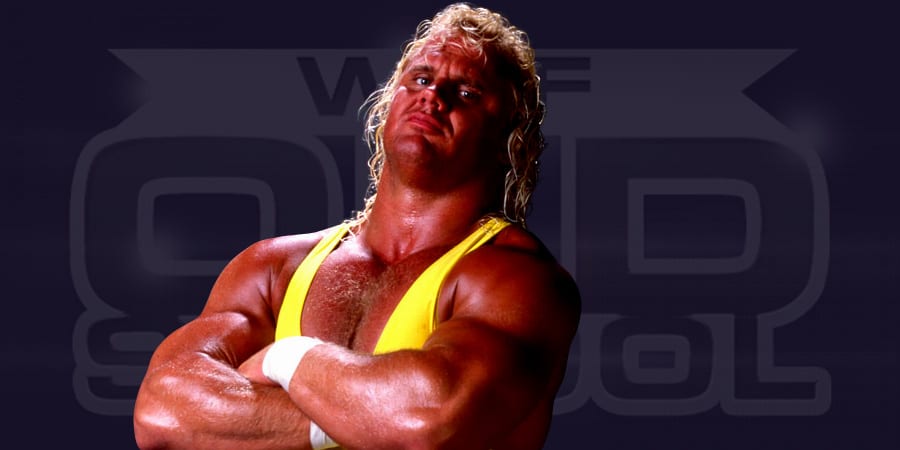 8. “No Amount Of Money Is Worth Being Less Than What I Am” – Cody Rhodes
During a recent appearance on the Walker Nation Podcast, former WWE Superstar Cody Rhodes talked about playing the Stardust character, being less than what he was, money not having worth for him & more. Below is what Cody said when he was asked about leaving WWE:

“I don’t want the money, I want the moments and WWE is not giving me the moments. I was in Greensboro and that’s where my dad and Ric Flair had to get on the radio, in fans cars, and tell them that the event was sold out for Starcade. I thought ‘Here I am looking at this Stardust outfit in my bag… I feel like I’m less than I am and no amount of money is worth being less than I am.’ I don’t want to be anything but #1.”

This was Cody’s first post-WWE interview.

WWE Hall of Famer Jim Ross recently updated his website and gave his views on the upcoming WWE Brand Split, which is just 2 weeks away (Draft will take place on the July 19th live edition of SmackDown). Below is what JR wrote:

“Lots of speculation as to the WWE brand split that will be coming up soon. Seems as if many hardcore fans “need” info on what’s going to go down as it relates to who will comprise the rosters. I’m more than happy to watch the first live, Smackdown and watch this matter play out. As I’ve said on our Podcast, I think it will be until WM33 until a true sense of what has transpired can be intelligently judged as to whether this major development by WWE is a success or not.

I do think the WWE brand split can be one of the most significant business maneuvers that WWE has done in years.”