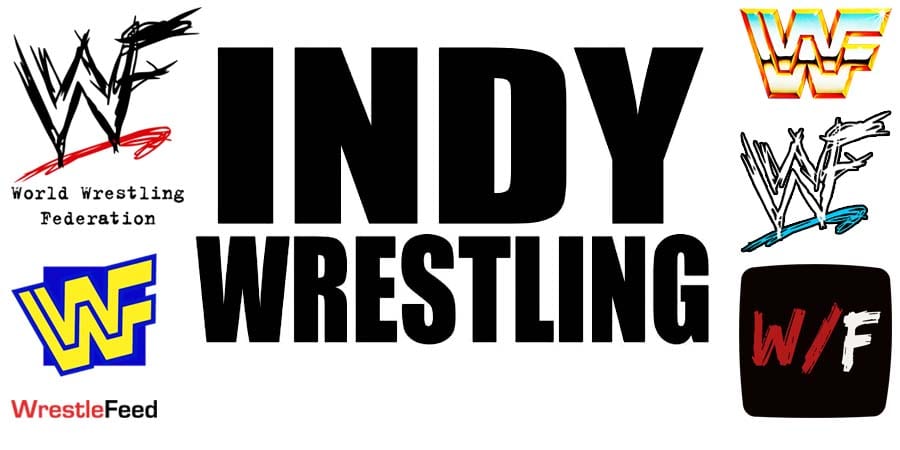 After a wrestling event ended at Arena Coliseo in Mexico City, a popular wrestling fan (who’s known for collecting masks) was shot.

The Wrestling Observer reported the following about it:

“There was a non-related shooting outside of Arena Coliseo in Monterrey after the KAOZ promotion show on 11/6 ended.

A man got out of a van, shot another man twice and jumped back in the van and left. The man shot, whose name was not released, was a fan from Reynosa who was well known for collecting masks, and had a lot of fans and wrestlers in the area who knew him.

The police believed he was targeted, and that somebody in the arena was watching him and when he left, signaled for the shooter that he was leaving the building.

Video was posted of people running back into the arena when the shooting took place. It showed wrestler Fresero Jr., helping people and calming then down as they panicked.”

Roddy Piper vs. The Brooklyn Brawler