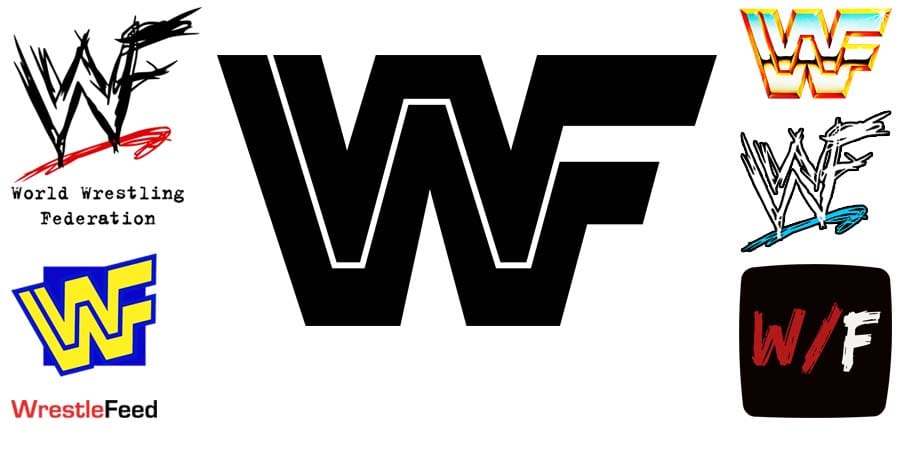 On this day in 1998, we lost legendary midget wrestler Sky Low Low (Real name: Marcel Gauthier) at the age of 70 due to a heart attack.

He was the shortest wrestler in WWF/WWE history, standing at the height of only 3-foot-7. 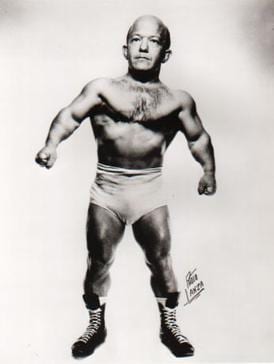 Also Read: Attitude Era Veteran Passed Away 18 Years Ago Today At The Age Of 32