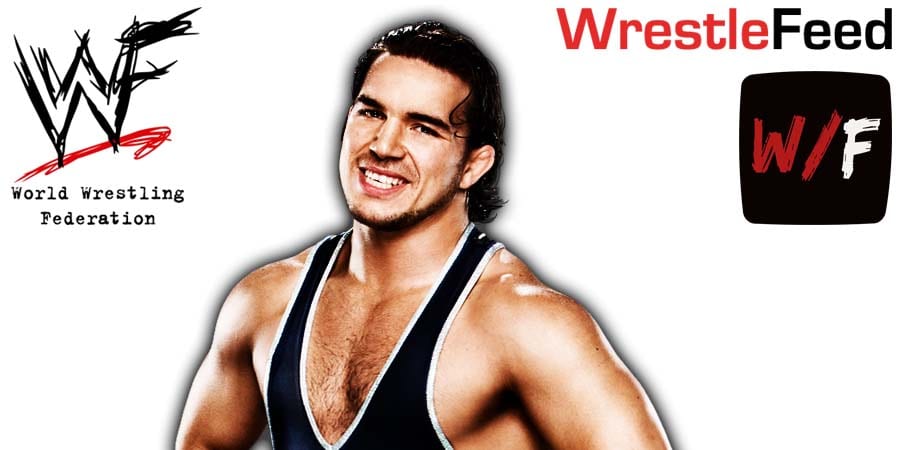 In a pre-match interview with Kayla Braxton, Shorty G said he’s going to prove tonight why he deserves to be on SmackDown.

However, during the match, Lars dominated him and beat him after hitting with a Freak Attack.

After the match, Kayla asked Shorty his thought and he said he “I quit”.

Later in a backstage segment, Shorty G told Adam Pearce that he’s done with all this “accept who you are” and said he can’t accept this Shorty G crap.

He said he’s back to being Chad Gable, who can achieve anything he wants.