On his idols’ (Konnan, Rey Mysterio and Alberto El Patron) influence on him:

“Those three men are very, very important, especially Konnan. He’s always been with me, he is my guide and a friend. Rey Mysterio has also had a major influence on me. He is one of the greatest wrestlers of all-time, a great person. Before, he was my idol. Now, he is my friend. Alberto is another person I admire and he is someone who believed in me. I am grateful to have support from my idols.”

On favourite wrestlers growing up:

“Eddie Guerrero, Ultimate Warrior, Shawn Michaels, and Stone Cold. Those were my favorites.”

“I am very, very happy to win the Impact title. Austin Aries is an innovator, he’s very strong, and he demonstrates how to act as a champion. Rey Fenix is, to me, the best high-flyer in wrestling. It’s an honor to be in the ring with him. It’s harder to beat someone like Fenix because he knows me so well. Sometimes, he knows my moves before I even think of them, and I know him very well, so it is very difficult for us to beat one another. … I am the champion of Impact, PCW Ultra, and Lucha Underground. I’m champion in Chile, I’m champion in Ecuador, and I’m champion in Chicago in AAW. I need to be number one in the world.”

• Cruiserweights No Longer Being Featured On RAW

They are on Raw house show tours and do prelims on Raw night but yes, no longer on Raw itself. https://t.co/q7Z4XwmhTf

• SmackDown Champion Not Wrestling On TV Because Of Poor In-Ring Work?

Bryan Alvarez of the Wrestling Observer was asked why SmackDown Women’s Champion Carmella doesn’t wrestle much on WWE TV. 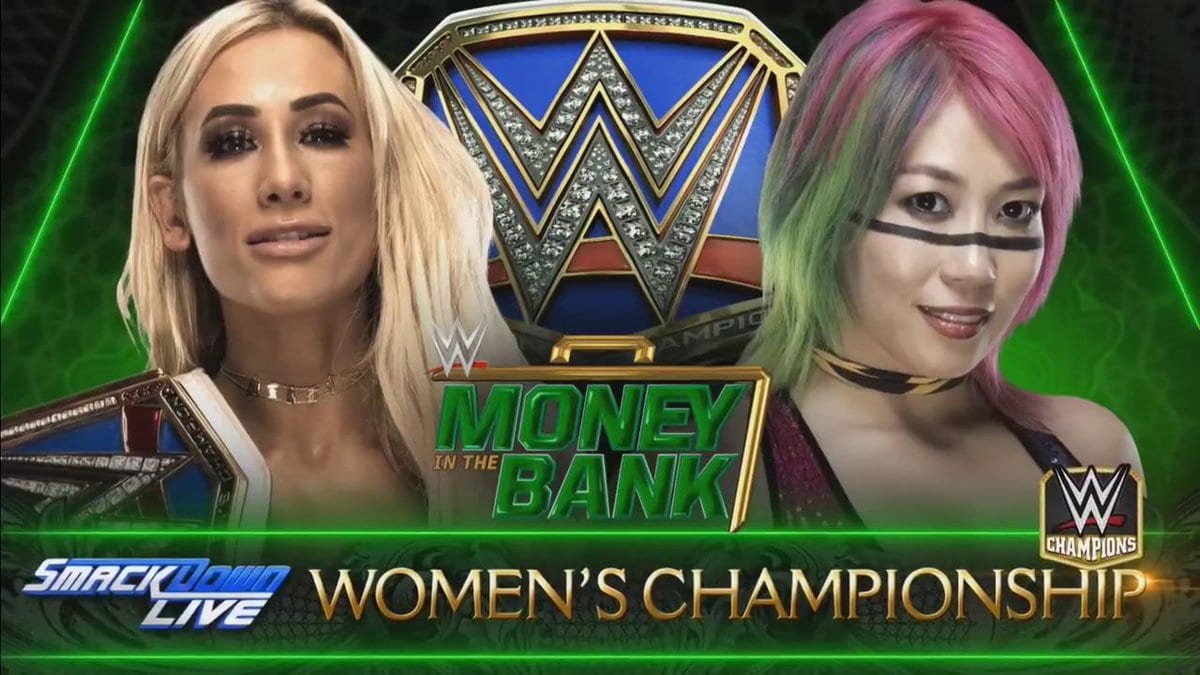 Speaking of Carmella she will defend her SmackDown Women’s Championship against Asuka at Money In The Bank 2018 PPV.