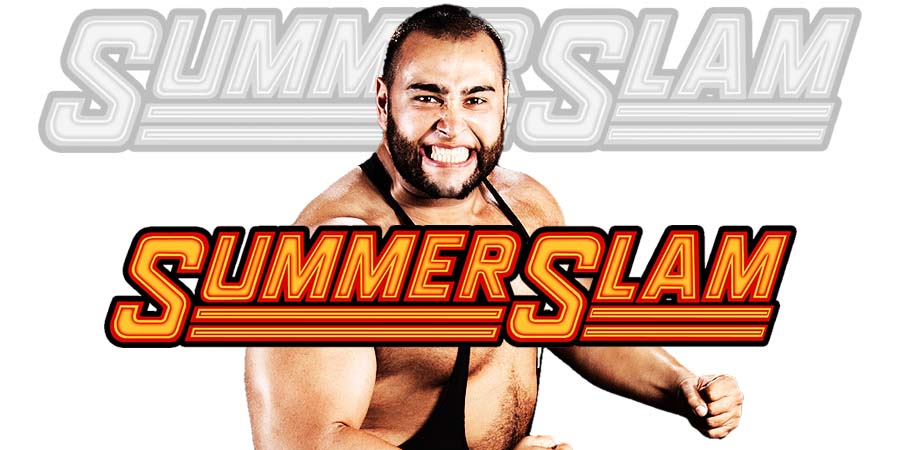 Coach joined the World Wrestling Federation during the famous Attitude Era in 1999 as an interviewer, commentator and presenter but later on became involved in storylines and even turned heel in 2003, joining the evil RAW General Manager Eric Bischoff.

WWE announced that the team of Rusev & Lana will face the team of Andrade “Cien” Almas & Zelina Vega in a Mixed Tag Team match on the SummerSlam 2018 Kickoff show.

This began rumors that Rusev isn’t happy with this booking and would quit WWE after SummerSlam 2018 as he was in the WWE Title match on the last PPV and is now on the pre-show.

However, that’s not the case. Rusev confirmed on Twitter that he won’t quit.

Rumors say that Rusev will leave WWE after #Summerslam, please tell me it's not true @RusevBUL. #RusevDay #BulgarianBrute

Your actually a joke why don’t you quit