Eric Rowan is scheduled return to WWE programming on this week’s episode of SmackDown Live. He has been out of action since October 2016 due to a shoulder injury. He’s expected to be involved in the Bray Wyatt – Randy Orton feud for the WWE Championship at WrestleMania 33. Rowan achieved the biggest moment of his career last year at WrestleMania 32 when he faced WWF Legend The Rock in an impromptu match (and lost in just 6 seconds). 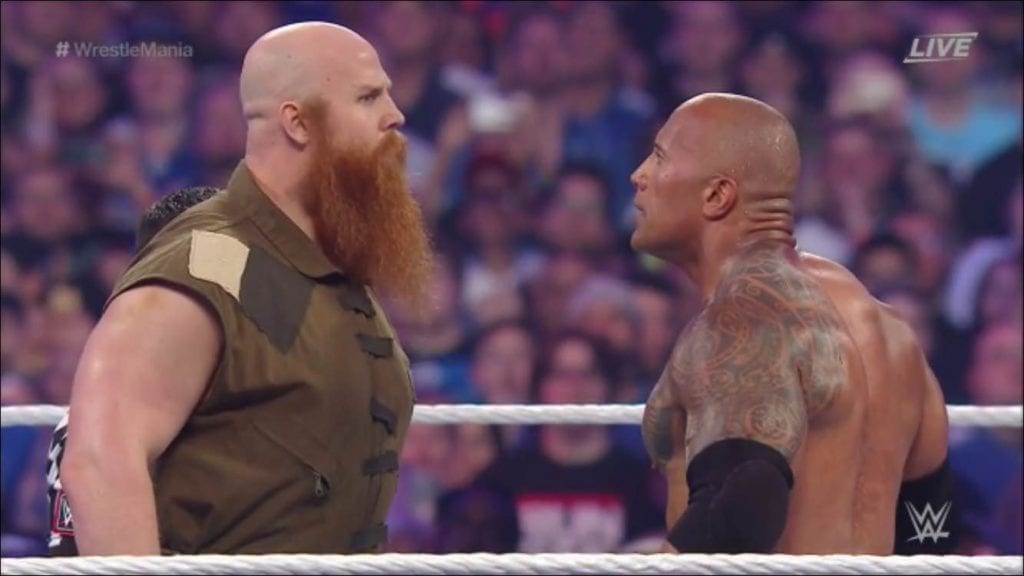 Eric Rowan vs. The Rock – WrestleMania 32