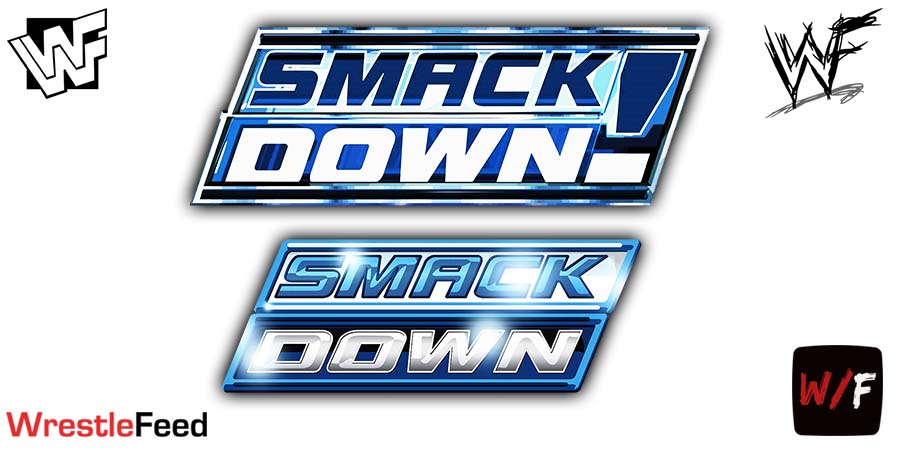 – Undisputed WWE Universal Champion Roman Reigns demanded that Sami Zayn & Jey Uso squash their beef. Sami apologized to Jey and wants to bury the hatchet. Jey said that he doesn’t like anything about Sami and called him a fake a$$ Uce that will never be part of The Bloodline in his eyes.

Roman said that if Jey doesn’t get in line and find his Inner Ucey he will do something that Jey doesn’t like and he will make Sami Zayn lose his Honorary Uce title and will rename him to Sami Uso, and make him a full member of The Bloodline.

EMMA IS BACK IN WWE #SmackDown pic.twitter.com/vcumIIbZzs

– Bray Wyatt came out and said that he’s going to do some spectacular things and that his emotions don’t work like that of others. They can send him to a dark place, and other times he may not feel anything at all and he does some horrible things. Uncle Howdy appeared on the titantron and revealed himself as “The Ghost of the Murderer Who Sold The World.”

"You will never be able to hide from me… Your Uncle Howdy@Windham6 | #SmackDown pic.twitter.com/GKpppTOpfF 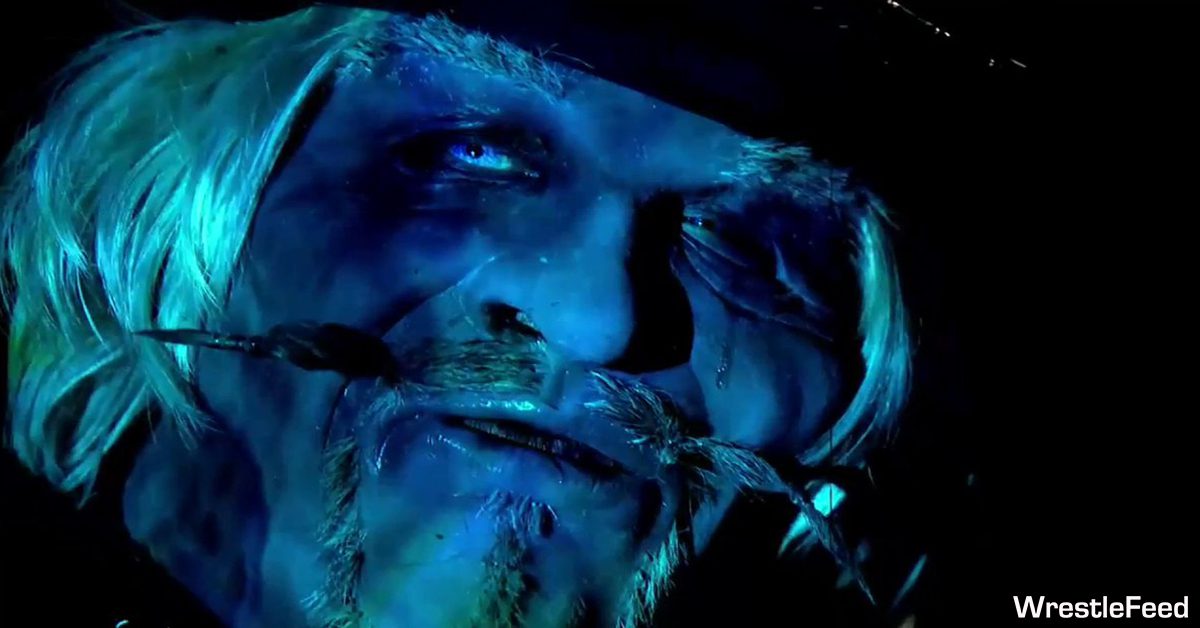 It was broadcasted from the Cow Palace in San Francisco, California and featured pre-taped matches, interviews & storyline segments on the road to the ‘WWE Survivor Series 2005’ PPV.

– Rey Mysterio vs. Christian vs. JBL vs. Matt Hardy vs. Hardcore Holly