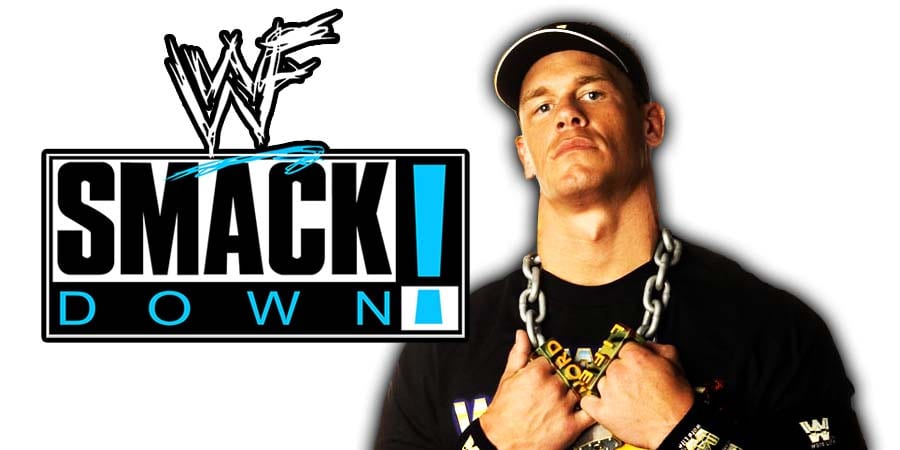 This was the 15th annual Starrcade event out of 18 that aired between 1983 and 2000, with the first 5 being promoted by Jim Crockett Promotions, before Turner bought the company.

Starrcade 1997 ended up being the pay-per-view with the most buys in WCW history!

However, Cena was unsuccessful in capturing the WWE Title.

You can watch the finish of Cena vs. Bryan from last night below: