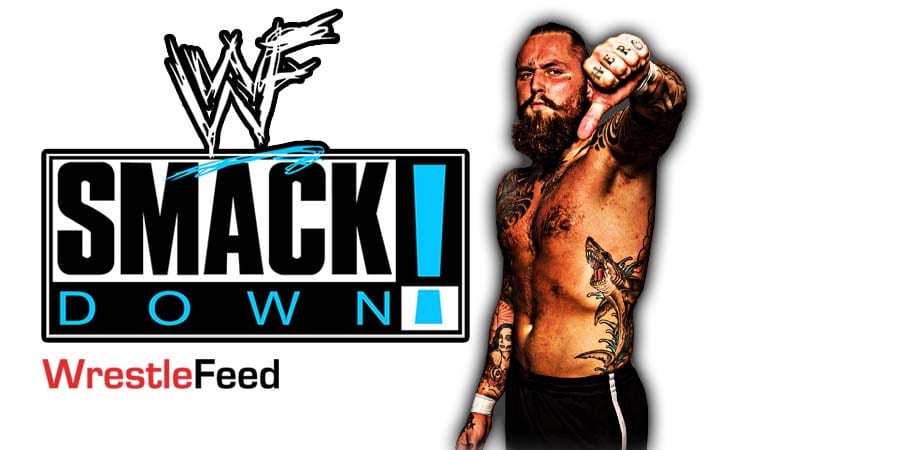 • SmackDown Wrestler Posts A Vignette Ahead Of His Return

With so many wrestlers being released from WWE, fans have been wondering about Aleister Black’s status with the company.

According to PWInsider, WWE filmed vignettes for Black’s return this week and they will begin airing soon.

The vignettes are based on Black’s childhood, so he might be getting a character change.

Black posted a vignette on Instagram and you can check it out below:

Black was last seen on WWE programming on the October 12, 2020 episode of RAW, where he lost a No DQ match to Kevin Owens.

Black was then drafted to SmackDown, but never appeared on the blue brand.