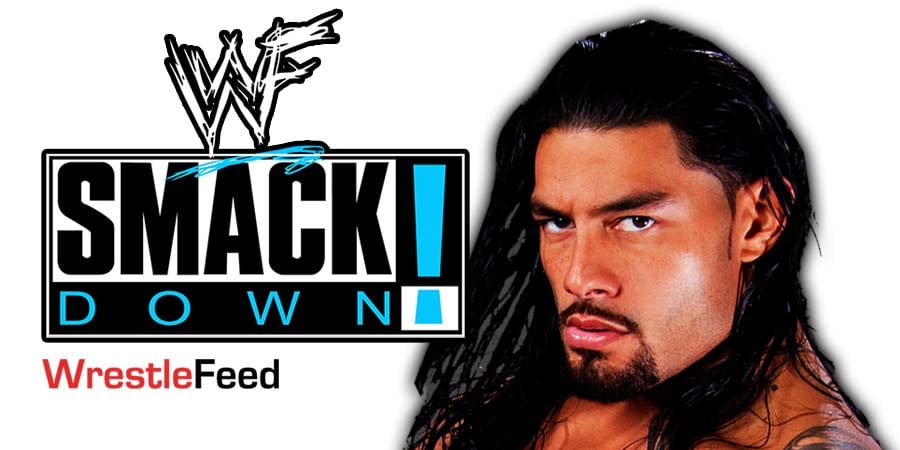 Lacey Evans made her in-ring return on June 10th this year after missing more than a year of action due to her real-life pregnancy, where she gave birth to her second daughter.

Though not everyone seems to dislike her after she became a ‘Bad Guy’ as one fan took to Twitter and pretty much supported her, even going as far as claiming she was better than Roman Reigns.

“The American Hero Lacey Evans is much better then Roman Reigns!”

To which Lacey replied:

Also Read: “If you don’t want that, you shouldn’t be here” – Last Man To Pin Roman Reigns Comments On Wanting To Win The Undisputed Title