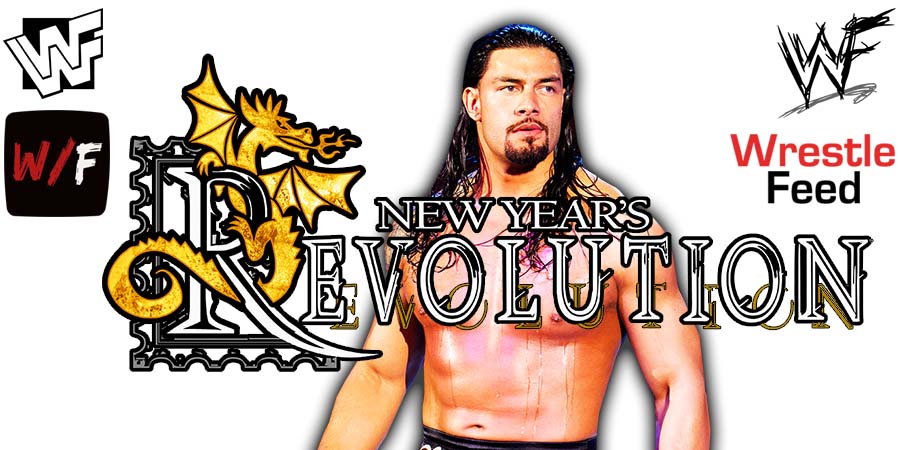 Lesnar attacked Sami before his match against Roman, which resulted in Reigns quickly defeating Zayn.

On last week’s SmackDown, Lesnar once again attacked Zayn, who was in a wheelchair.

On Busted Open Radio, WWE Hall of Famer Mark Henry speculated that Zayn could have a deal with Paul Heyman, where he would get a proper Universal Title match against Roman, if he helps The Tribal Chief in defeating Lesnar at Day 1:

“Maybe the revenge factor is in. You’re talking about turning the business on its ear, with all the stuff that’s going on, imagine the Sami parade if he pulled the rug from under and there was some underlying deal with Paul Heyman that would get him a title shot.

See, that’s how my brain works. I want everybody to think, like, ‘That was crazy!’ And we don’t get that much.”