• ON THIS DAY IN WRESTLING HISTORY (September 12, 1981) – Georgia Championship Wrestling

The Masked Superstar vs. Curtis Austin 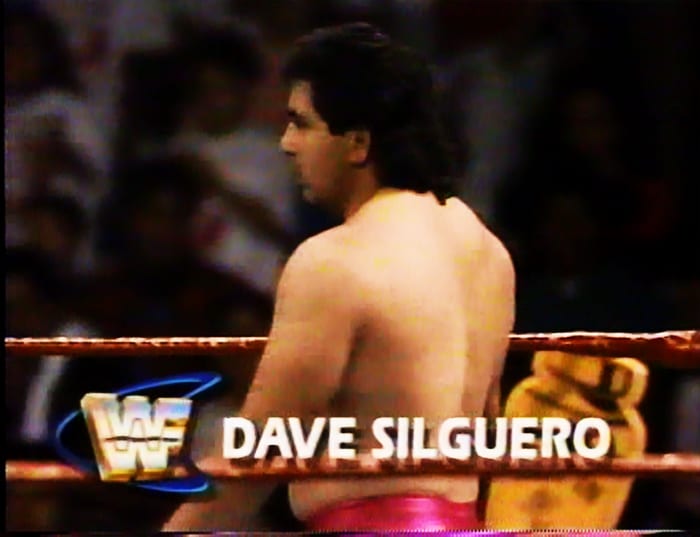 • SmackDown Wrestler Wants To Bring Back His Old Gimmick

In a recent interview with BT Sport, Intercontinental Champion Jeff Hardy expressed his desire of bringing back his “Willow” gimmick from his TNA days to use it in WWE.

He also brought up his wish of wanting to have “Willow” Jeff Hardy vs. “The Fiend” Bray Wyatt. Hardy had chosen this as one of the matches he wants to be involved in before he retires in another interview a couple of months ago.

“I think now my first go-to would be Bray Wyatt – “The Fiend” Bray Wyatt. Because years ago I would be Jeff Hardy and I would be this guy named Willow and Willow is my go-to wrestling persona.

So man, that’s another dream of mine that I would like to do before I’m done is to bring Willow into the WWE Universe and see what happens. I have a strange feeling that something crazy cool could happen between Willow and The Fiend.”