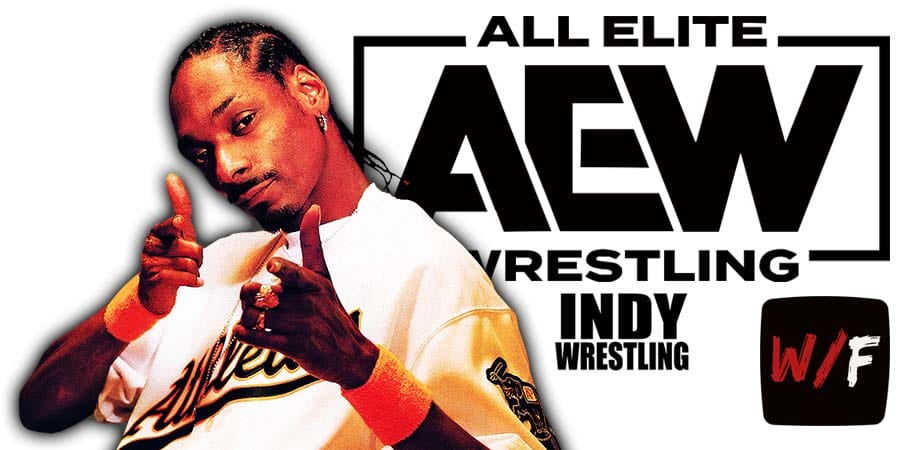 • ON THIS DAY IN WWF HISTORY (January 6, 1985) – WWF Georgia Championship Wrestling on TBS

After the first ever WrestleMania event in 1985, McMahon sold the TV-show and the timeslot on TBS that came with it to the Atlanta based Jim Crockett Promotions, who kept the ‘World Championship Wrestling’ name and continued the show as a weekly Saturday night Wrestling show.

9. The Junkyard Dog vs. Rusty Brooks

Apart from appearing in various segments, Snoop Dogg also got physical when he delivered a Splash to Serpentico.

Cody Rhodes even counted to 3 after this and gave Snoop Dogg an unofficial win.

After that, you gotta go watch @GoBigShowTBS 🤯 @SnoopDogg showing out on #AEWDynamite pic.twitter.com/Nf5UL46Wam