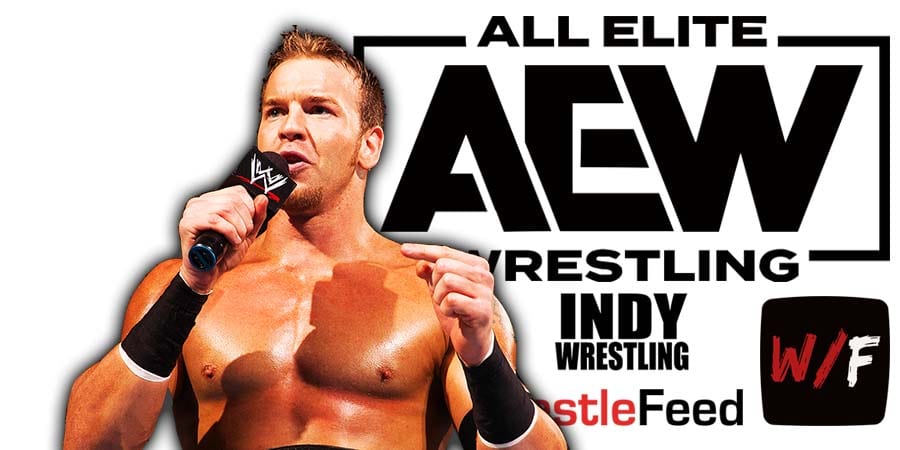 On an episode of Sunday Night’s Main Event podcast a few days ago, Attitude Era veteran Christian, who now wrestles for All Elite Wrestling under his old TNA name ‘Christian Cage’, addressed his critics and fans who didn’t like the news of him signing with AEW.

“The way I think of it is that when you make that kind of announcement, it doesn’t matter who it is, you’ve given people an opinion and they’re gonna pick who they think it should be or want it to be. And when it’s not who they want it to be, they’re gonna be upset.

That’s fine. That’s their choice and I think it’s pretty obvious, especially the social media wrestling fans are very fickle and a lot of times, that’s just the way it goes.

But the same people will probably be saying if I went somewhere else, ‘Oh, he’s not being used right.’ So it is what it is. You take it with a grain of salt and move on.”