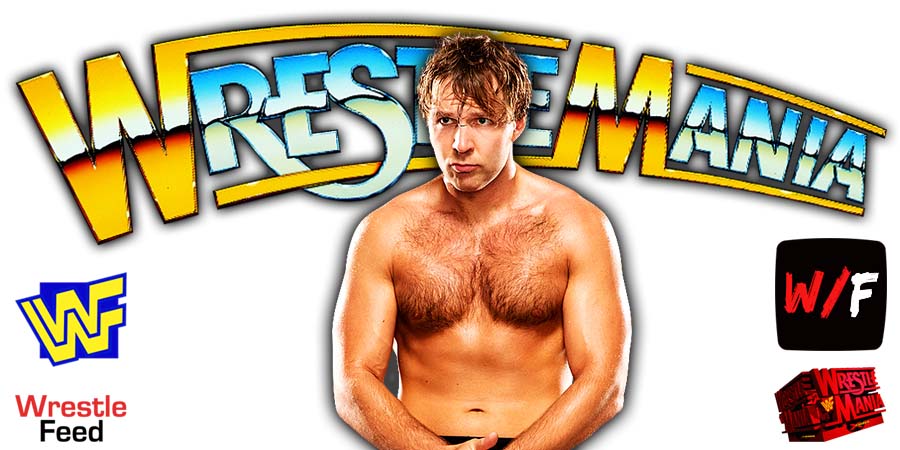 As we have reported before, former AEW Superstar Cody Rhodes signed with WWE two weeks ago and will officially return to the company at WrestleMania 38.

Now, some fans think another AEW wrestler could show up at WrestleMania – Jon Moxley (fka Dean Ambrose in WWE).

Paul Heyman posted the following photo on Facebook with the caption “WRESTLEMANIA SPOILER!”: 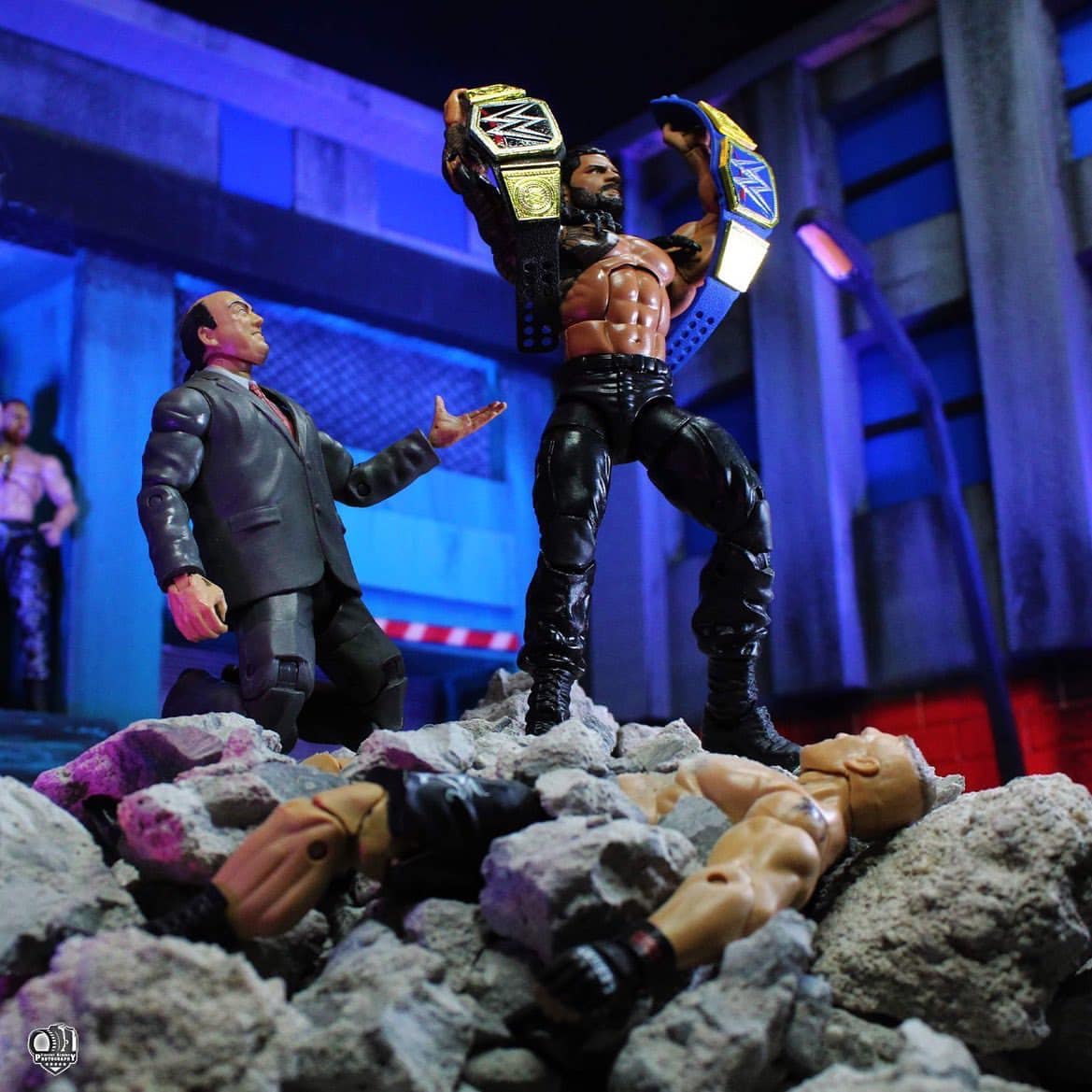 As you can see in the above photo, an action figure of Moxley can be seen in the back on the left side.

Heyman is obviously working the fans here, and he successfully worked some of them as they commented they’re happy to see Moxley’s return to WWE.

It should be noted that Moxley’s AEW contract is set to expire this year. He’s currently involved in a storyline with Bryan Danielson (Daniel Bryan) and William Regal.

It was broadcasted from the Pepsi Arena in Albany, New York and featured matches, interviews & segments, on the road to the ‘WWF WrestleMania X-Seven’ PPV.