This episode was pre-taped at the Expo Center in Green Bay, Wisconsin and featured matches, promos & storyline segments on the road to the ‘WWF Royal Rumble 1993’ PPV.

1. Mr. Perfect vs. the Berzerker 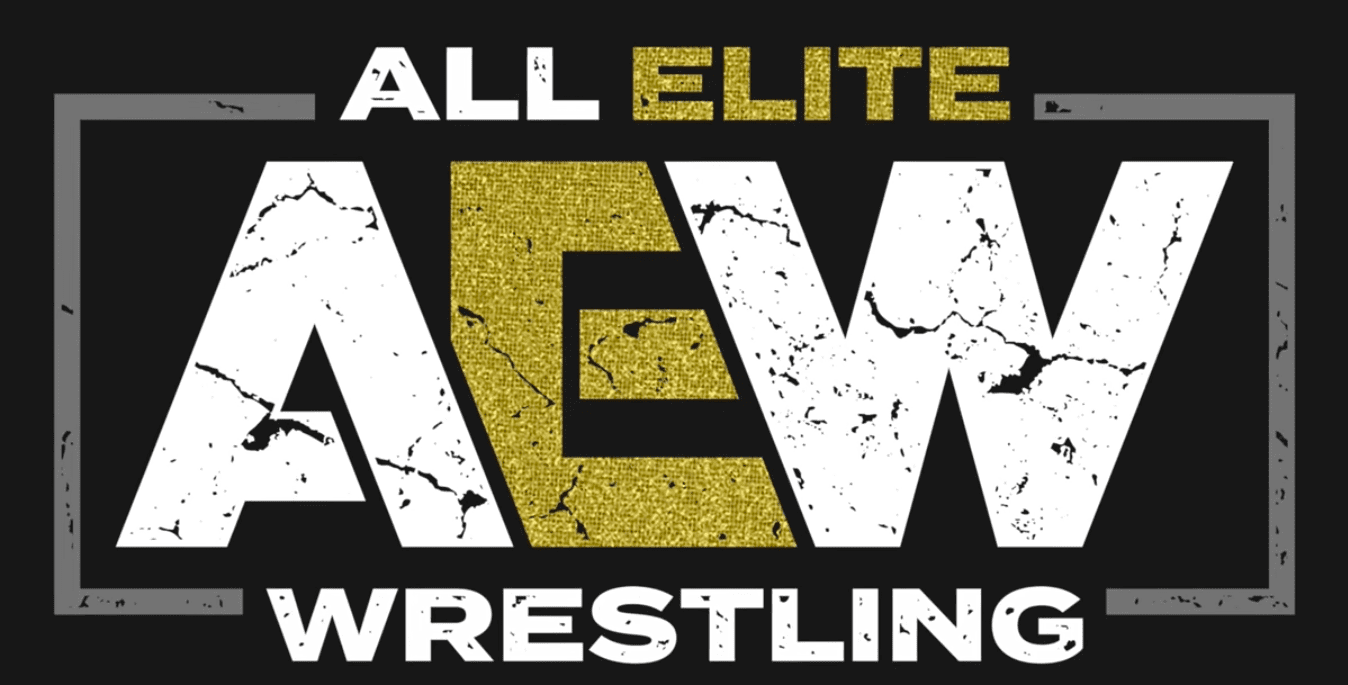 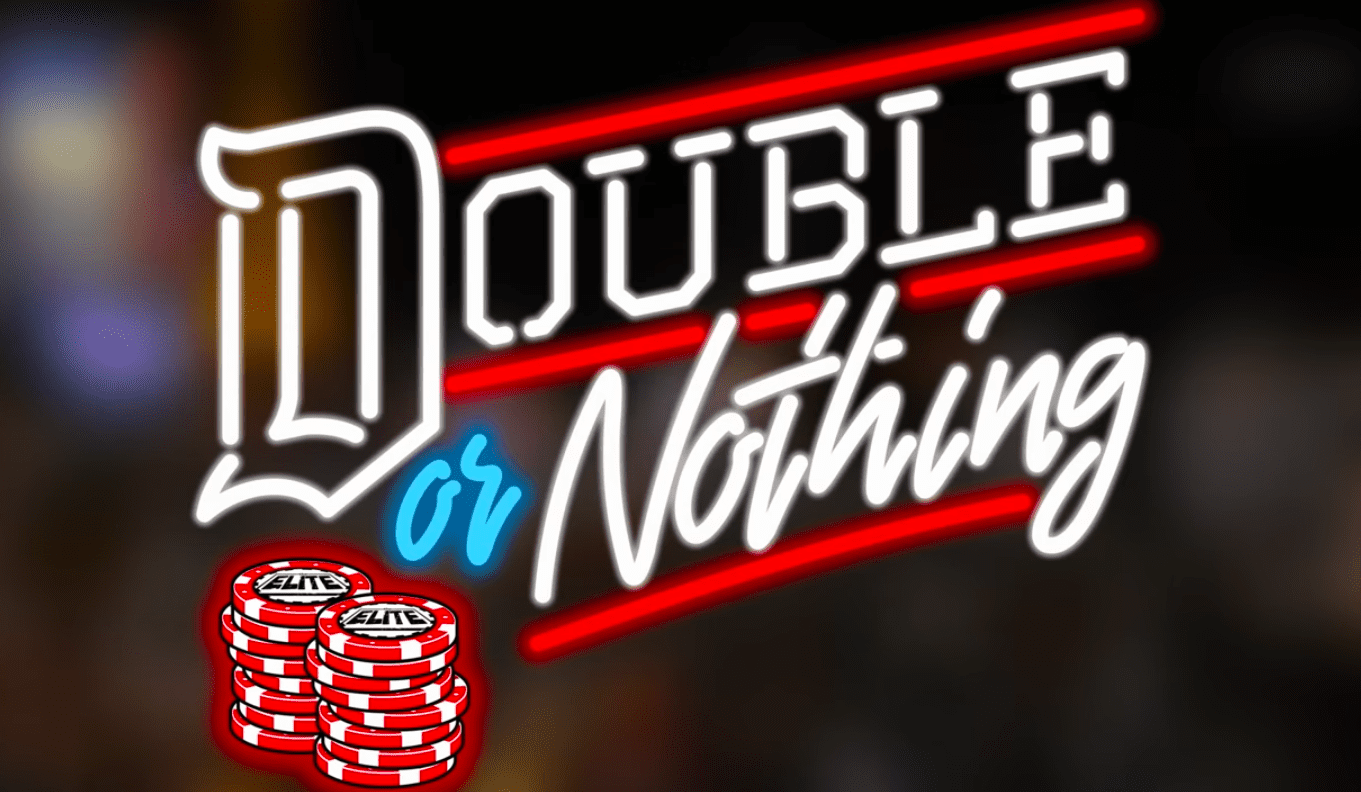 With that being said, Pro Wrestling Sheet is reporting that Jacksonville Jaguars co-owner Tony Khan is President of All Elite Wrestling.

According to Ryan Satin of Pro Wrestling Sheet, he has been told that some popular WWE Stars are keeping their eyes on All Elite Wrestling as they’re not happy with their current position in WWE.