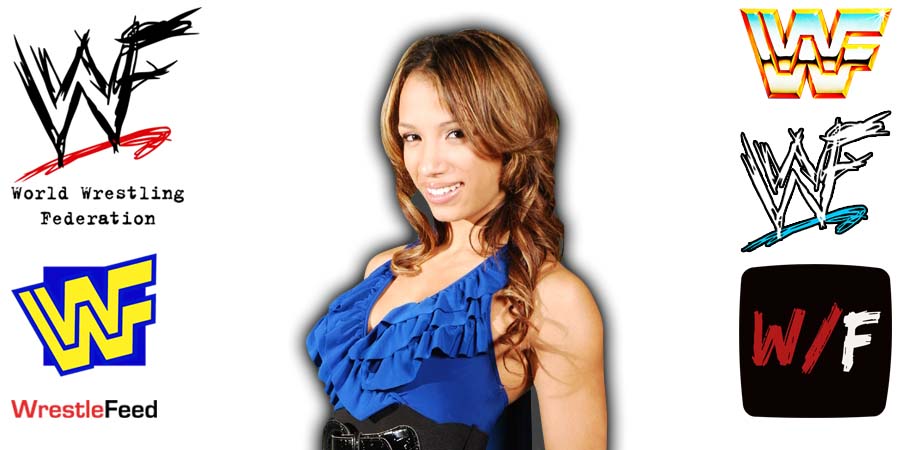 Former WWE Women’s Champion Sasha Banks is teasing that something big in her life/career is going to happen soon.

She posted a video on her Instagram story, where she said the following:

Sasha hasn’t returned to WWE since walking out in May.

This episode was pre-taped at the Sports Arena in San Diego, California and featured matches & storyline segments on the road to the ‘WCW Mayhem 1999’ PPV.