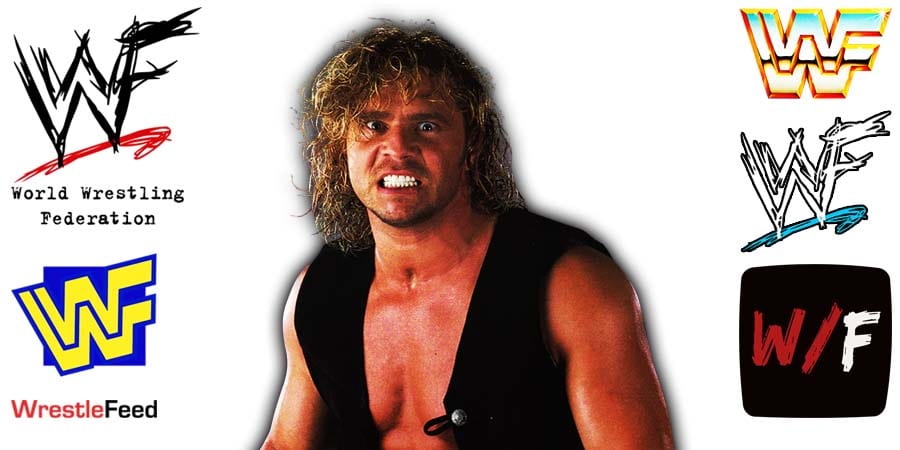 • Son Of WWF Veteran Is Now A Full-Time AEW Wrestler

Brian Pillman Jr., the son of Old School WWF/WCW Veteran ‘The Loose Cannon’ Brian Pillman, has been wrestling for Tony Khan’s All Elite Wrestling as a part-timer since the company started in 2019.

But now it seems like Brian Jr. has left Major League Wrestling (MLW) and will be a 100% full-time performer in AEW from now.

“Brian Pillman Jr. will not be at this week’s Major League Wrestling tapings, and will effectively be a full-time AEW star moving forward.”