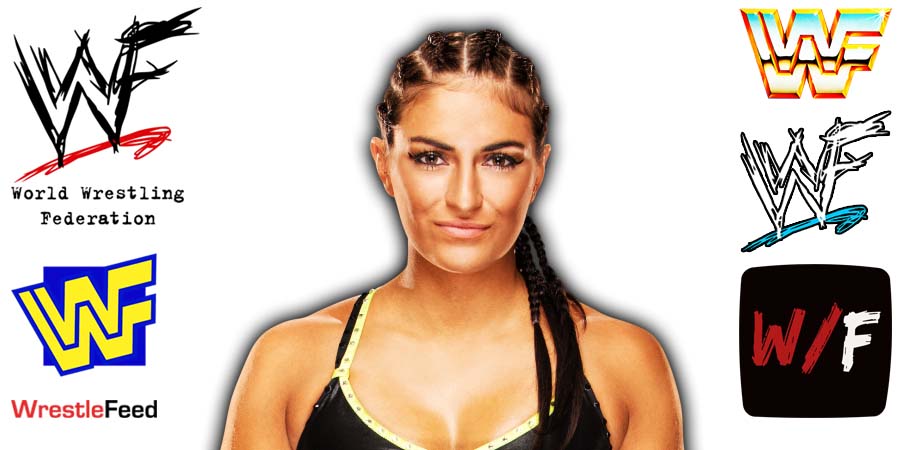 • Sonya Deville Reveals What WWE Is Doing During Pride Month

Deville recently appeared on The Pat McAfee Show and said the following:

“Pride month is coming up and I am participating in the West Hollywood Pride Parade, which I’m super excited about.

I’m representing WWE as the first openly gay female. We are going to have a float, or an exotic car of some sort, in the LA Pride Parade this year.

It’s camaraderie, visibility, being with WWE and representing WWE in a parade like this is showing so many people who grow up wanting to be wrestlers or just watch wrestling, ‘Hey, you’re welcome here and you’re represented and loved,’ not just be me, but by the entire company, we support you.

It’s big messaging for the company and I’m glad to be there and pioneer it and talk about it and celebrate.”

Happy Pride Month everyone! Be you, Do you, For you. Always. #PrideMonth pic.twitter.com/JJE2c7KKaq