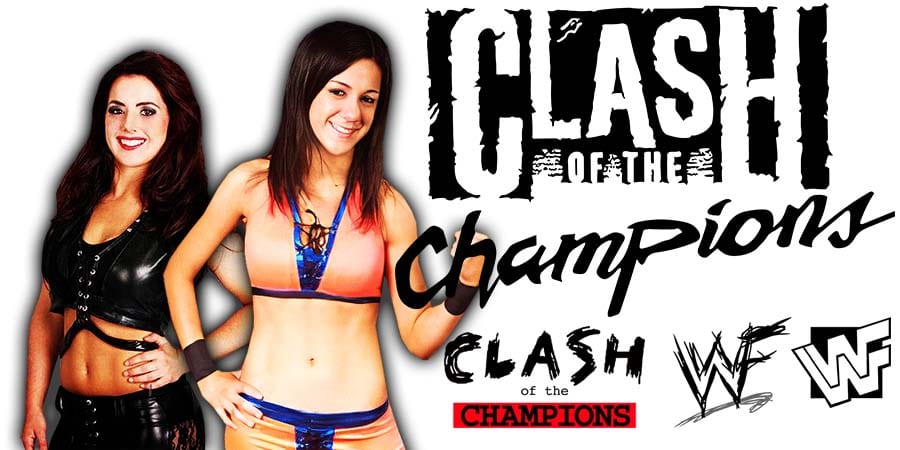 At tonight’s WWE Clash Of Champions 2020 pay-per-view, Bayley is set to defend the SmackDown Women’s Championship against Nikki Cross.

However, there’s speculation going on that Nikki might miss tonight’s PPV and the SmackDown Women’s Championship match might get changed. 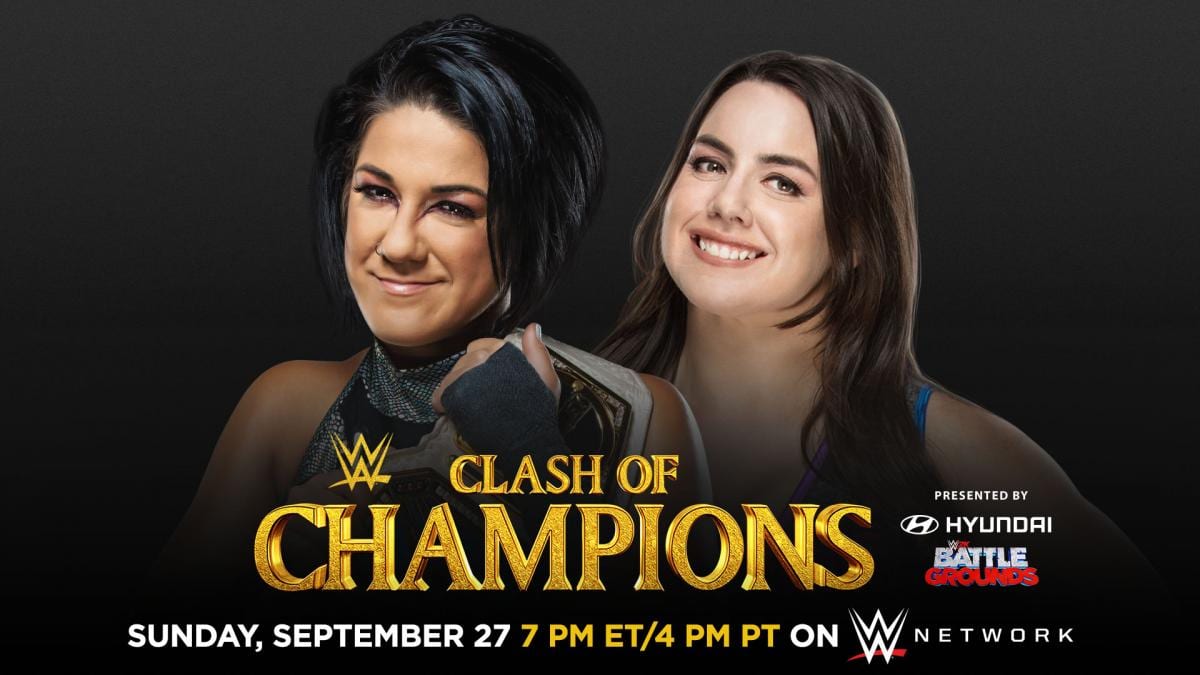 For those who don’t know, Nikki didn’t appear on Friday’s episode of SmackDown to promote her match with Bayley.

Here’s what Dave Meltzer of the Wrestling Observer said about this situation:

“Yeah, put a asterisk. I don’t know what’s going on with that match. I guess we’ll see. There are rumors about Nikki Cross, who was not on television on Friday. If she’s there, she’s there and if she’s not there then she’s not there. I asked this morning if she was going to be there and nobody got back to me which, you know, that’s your answer, nobody got back to me.”

WWE issued the following statement regarding the recent COVID-19 positive cases in the company:

“As part of ongoing testing protocols, WWE completed its second round of weekly COVID-19 testing on Tuesday. Individuals that tested positive will quarantine for 14 days, receive medical care, and then will only be cleared when they are symptom-free and test negative.

Additionally, extensive contact tracing has taken place and other individuals have been placed in 14-day quarantine, and will then only be cleared after they test negative.”