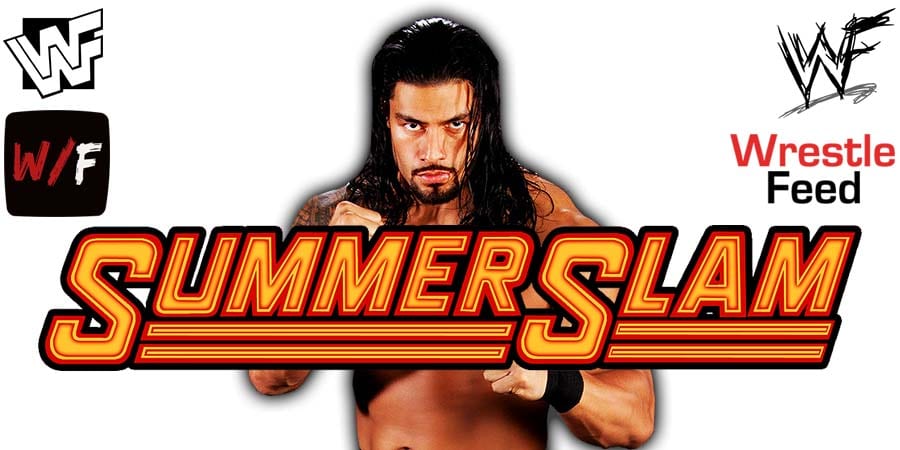 Roman Reigns hasn’t been working WWE events since late March due to the outbreak of the Coronavirus pandemic. Brock Lesnar also worked his last event at WrestleMania, where he lost the WWE Championship to Drew McIntyre.

This Friday, the company will return to live programming and move to the Amway Center, which is a much bigger venue than the Performance Center.

WrestlingNewsco is reporting that the possibility of Reigns and Lesnar returning has increased because of WWE’s move to the Amway Center.

“There is now speculation amongst some people in the company that now that they are running shows at the Amway Center that this will open the door for names like Brock Lesnar and Roman Reigns to return.”