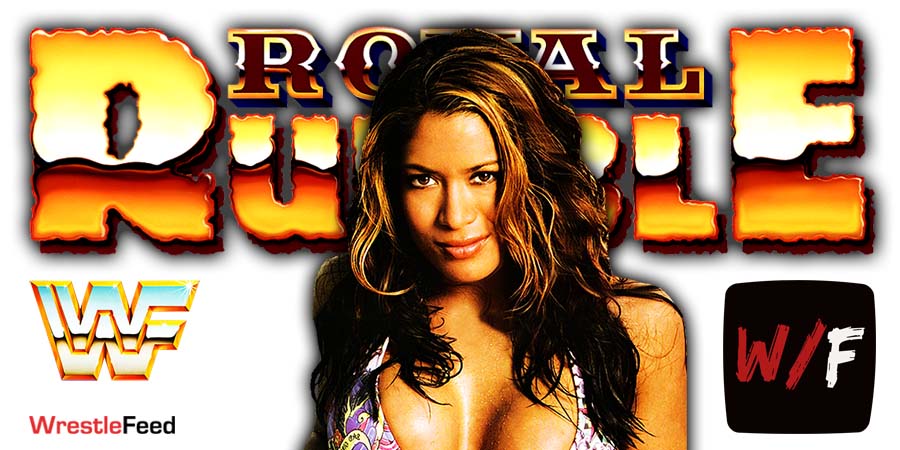 As we have reported before, the following names have been confirmed for the Women’s Royal Rumble 2022 match:

According to PWInsider, former WWE Diva Cameron and former 5-time Divas & Women’s Champion Melina are also scheduled to be a part of this match.

Whether they’ll be surprise entrants or their participation in the match will be announced in advance is yet to be seen.

Here is the current match-card for Royal Rumble 2022: