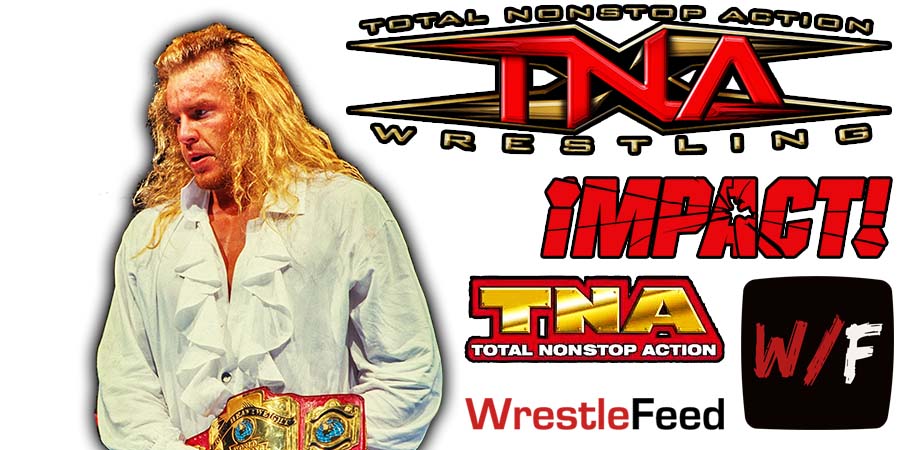 – Crazzy Steve & Black Taurus def. Rhino & Deaner (Violent By Design turned on Rhino and attacked him after the match)

– During a promo segment in the ring, Impact World Champion Christian Cage praised new #1 contender Ace Austin, but made it clear that Ace will never be able to defeat him. Tommy Dreamer came out and asked for ‘one more match’. Ace Austin and Madman Fulton came out and brawled with Cage & Dreamer.

Impact Wrestling also taped their Victory Road show. Go to the next page to read the complete results.

*Go to the NEXT page to continue read Victory Road results