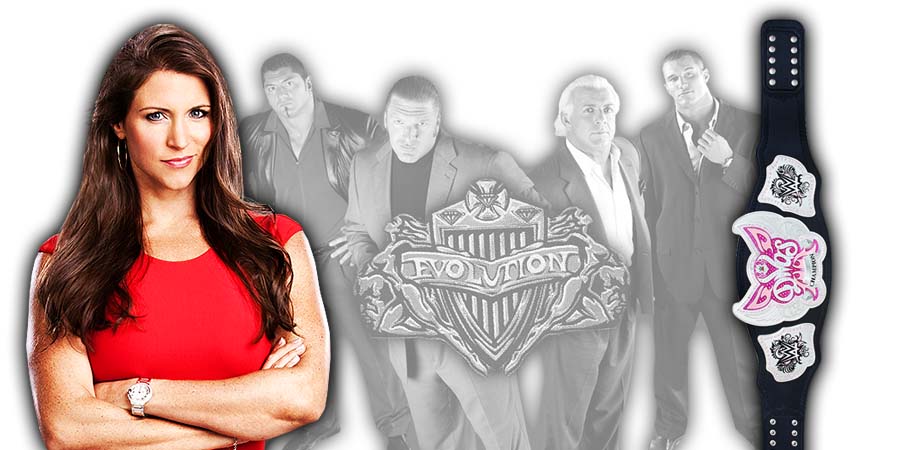 He is a member of the famous Samoan Wrestling family, related to some of the biggest names in professional wrestling, such as The Rock, Yokozuna & Roman Reigns, who are his cousins.

Sam is also the brother of Rikishi (Headshrinker Fatu) and the late Umaga, as well as the nephew of The Wild Samoans Afa & Sika.

In 1989 & 1990, he teamed with his brother Fatu and his cousin Samu as The Samoan SWAT Team in Ted Turner’s WCW, where he was known as The Samoan Savage.

According to the No Holds Barred podcast, Stephanie McMahon is set to have a historic segment at this month’s WWE Evolution PPV, where she will announce the debut of the WWE Women’s Tag Team Championship.

Speaking of WWE Evolution, below is the current match-card for this first ever all-women’s PPV: