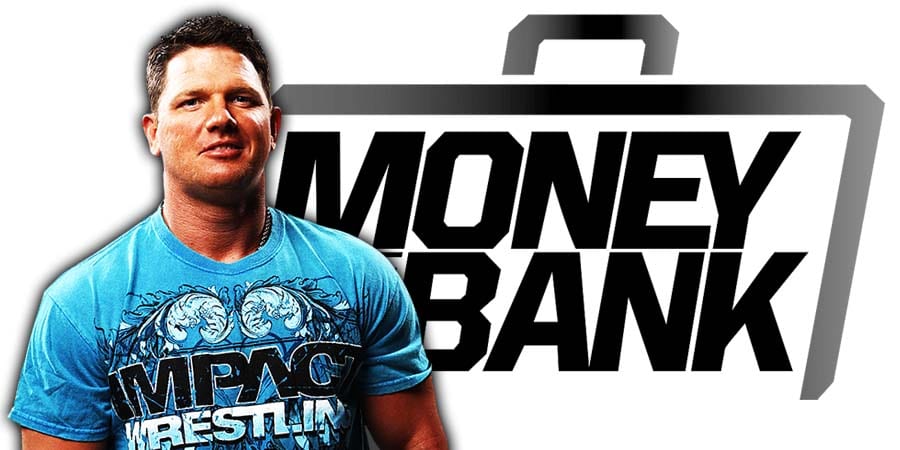 It was broadcasted from the San Diego Sports Arena in San Diego, California and featured matches, interviews & storyline segments on the road to the ‘WWF No Mercy 1999 (UK)’ PPV.

7. The Big Show vs. The Undertaker

• Spoiler Regarding AJ Styles’ Role On This Week’s RAW

As we noted before, “The Phenomenal” AJ Styles is scheduled to return on this week’s episode of RAW.

This is going to be Styles’ first appearance since WrestleMania 36, where he was buried alive by The Undertaker during the Boneyard match.

According to Dirty Sheets, this week’s episode of RAW was taped by WWE before last week’s RAW aired live, and Styles competed in the Gauntlet match (that was booked to replace an ‘injured’ Apollo Crews in the Men’s Money In The Bank Ladder match).

Styles won the match to qualify for the Men’s Money In The Bank 2020 ladder match.