WWE taped tonight’s Christmas episode of SmackDown on Tuesday, and the spoilers for the show are out. 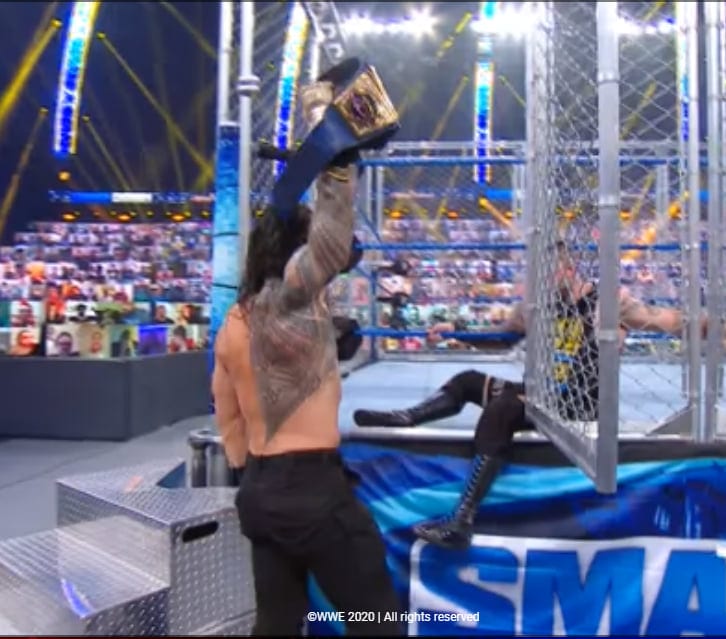 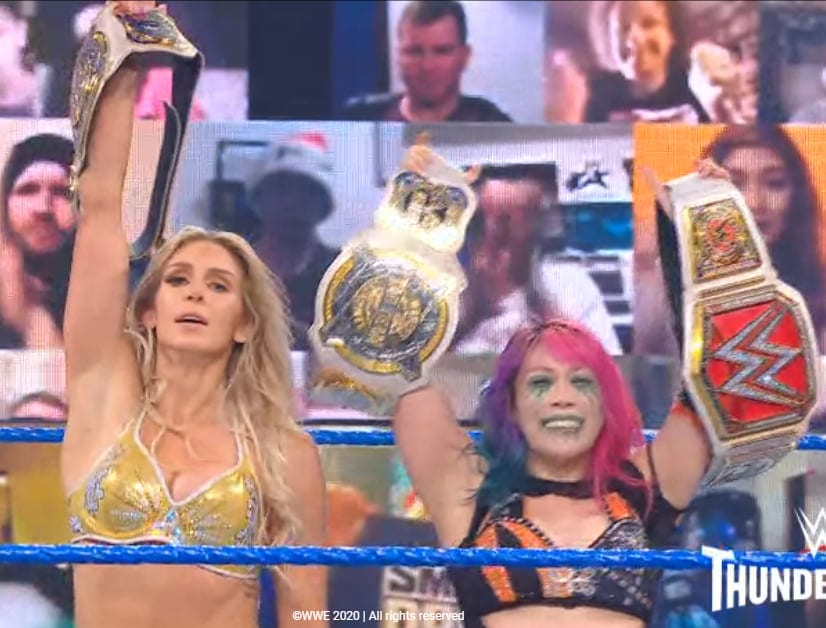 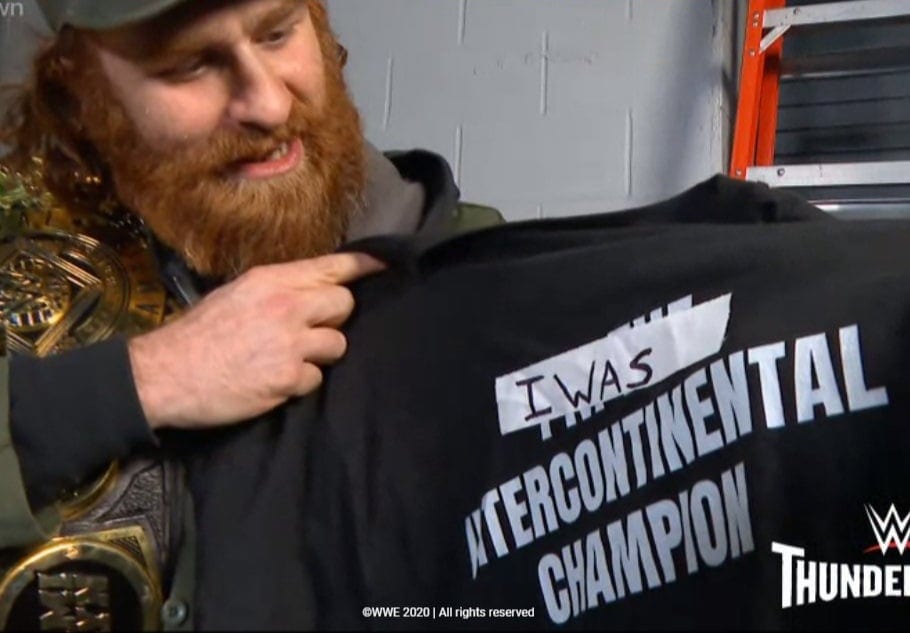 – Daniel Bryan def. Jey Uso (Uso attacked Bryan on his way to the ring before the match) 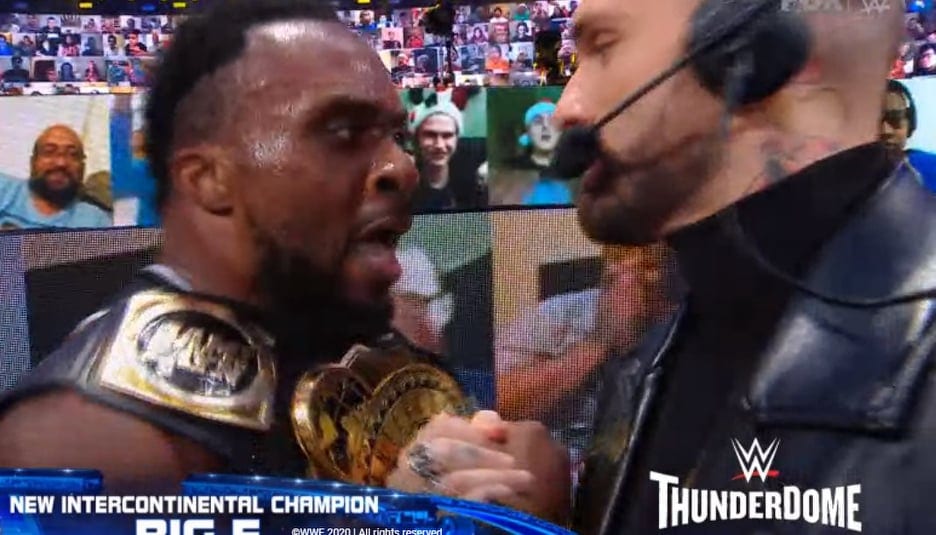