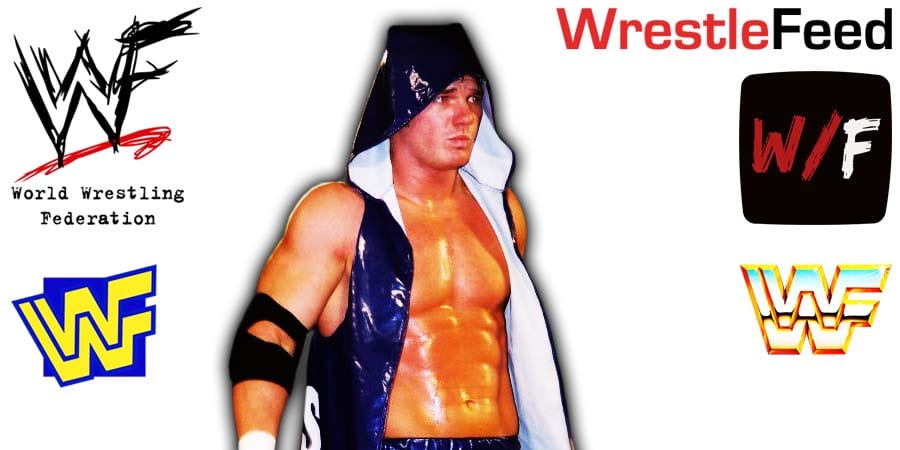 WWE taped Superstar Spectacle today at the ThunderDome in Tampa Bay, Florida.
The event will air on Tuesday at 9:30 AM ET on the WWE Network. It’s a special show WWE made for Indian fans for their Republic Day celebration.

Below are the complete results for the show:

– Jinder Mahal kicked off the show and asked fans to be loud so WWE gives India a weekly show. He also confirmed that he’s fully recovered from the knee injury he suffered last year

It was broadcasted from the Stockton Civic Auditorium in Stockton, California and featured pre-taped matches, interviews & storyline segments on the road to the ‘WWF In Your House 6: Rage in the Cage’ PPV.