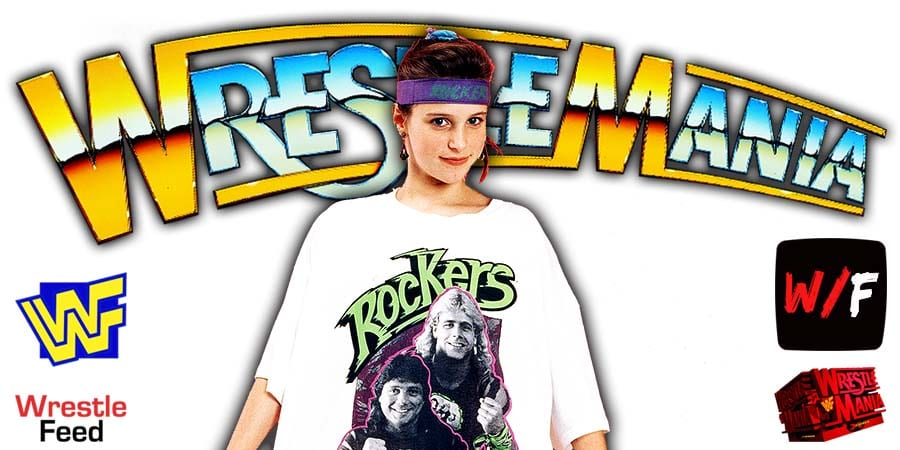 During an interview with D Magazine, former WWF Women’s Champion Stephanie McMahon was asked about her in-ring status.

Below is what the Billion Dollar Princess said:

On this day in 1984, the World Wrestling Federation aired the first ever episode of their weekly TV show ‘WWF Superstars of Wrestling’.