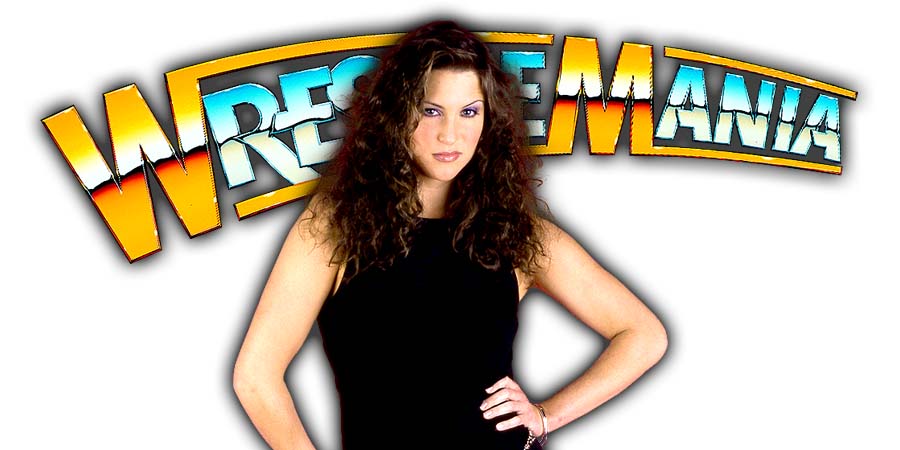 This episode was broadcasted from the Bradley Center in Milwaukee, Wisconsin and featured matches, interviews & storyline segments on the road to the ‘WWE No Mercy 2007’ PPV.

As we noted earlier, Stephanie McMahon is celebrating her 42nd birthday today.

Stephanie revealed on Instagram that her husband, Old School WWF Legend, Triple H gifted her the bike that her and Triple H rode at WrestleMania!

Stephanie posted a video of herself riding that bike and you can check it out below:

Thank you WWE Universe for all the birthday wishes today! I’m so blessed and grateful to have so much love in my life!!!! Check out my b-day gift from @tripleh! He wanted me to have a “little memento” from #WrestleMania!

You can check out Stephanie & Triple H’s entrance from WrestleMania 34 below:

Speaking of Stephanie’s birthday, below is a video of The Rock wishing Stephanie on her big day ?