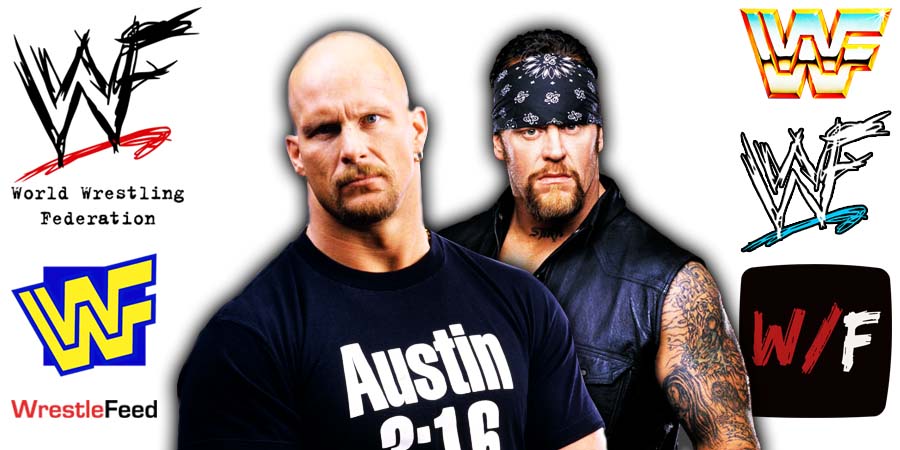 Old School WCW Legend Diamond Dallas Page was recently interviewed by ‘Give Me Sports’, where he was asked about the infamous 2001 storyline that saw him being revealed as the stalker of The Undertaker’s then-wife Sara.

During the interview, DDP revealed that this exact storyline was actually pitched to fellow WWF Legend Steve Austin first, but Stone Cold refused to do it.

“They wanted Steve Austin to do it. And Austin is like, ‘F*ck that!’ and he told me about that later and I was like. ‘You couldn’t have called me up and said that to me?’.”