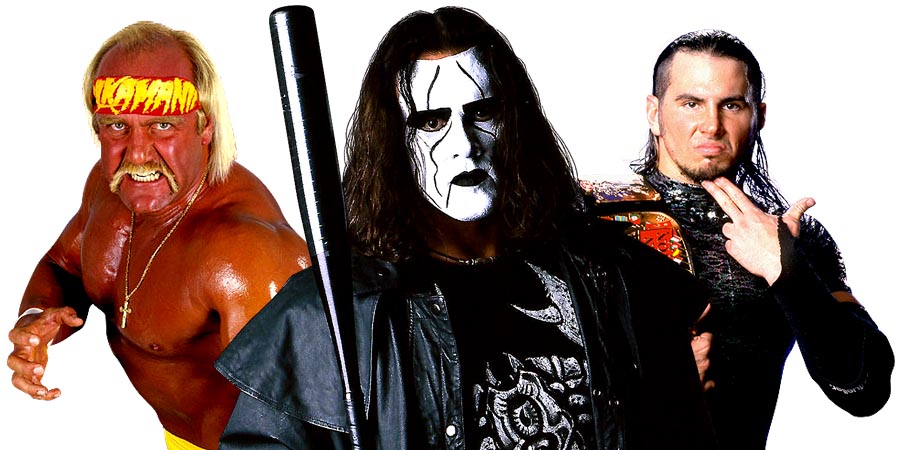 Let’s take a look at the top 10 news stories of the hour from the world of WWE (Sting, “BROKEN” Matt Hardy, Payback 2017) & Professional Wrestling:

Zak was asked if Paige is doing better nowadays and below is what he said:

“Yeah, 100%. People love buying into true stories. Obviously, to start with, the family was unsure about what was going on between Paige and Alberto. Everyone can blame Alberto for what’s happening at the moment but she’s a 24-year-old girl that made fame at 18 and she’s got a horrific injury and we don’t know what’s going to happen next. This could be the end of Paige or it could be the big fight-back story.

We don’t know yet, but the fact that Alberto and Paige is now coming into WAW, is huge for us. She’s now giving out pointers and Alberto is the same, he’s great. He comes over and is willing to do anything. The guy has been to the top and he’s listening to my storylines and my plots. This is the mentality of all the guys coming in. We get inundated with emails from top stars every day saying “can we come and work for WAW”. And that is a he achievement and honour.”

Speaking of Del Rio, he will face Paige’s father, Ricky Knight, in a match on May 13th for the WAW promotion. They had an interesting exchange on Twitter to build to their match and you can read it below:

I don't need to beat my eggs. Your daughter does it for me. #sisisi @RickyKnightWAW https://t.co/BTC2eWJJCt

I'm being nice and sending you a care package for Sunday 14th may @PrideOfMexico you will need it after the match on Saturday 13th may pic.twitter.com/MmXfCQixwT