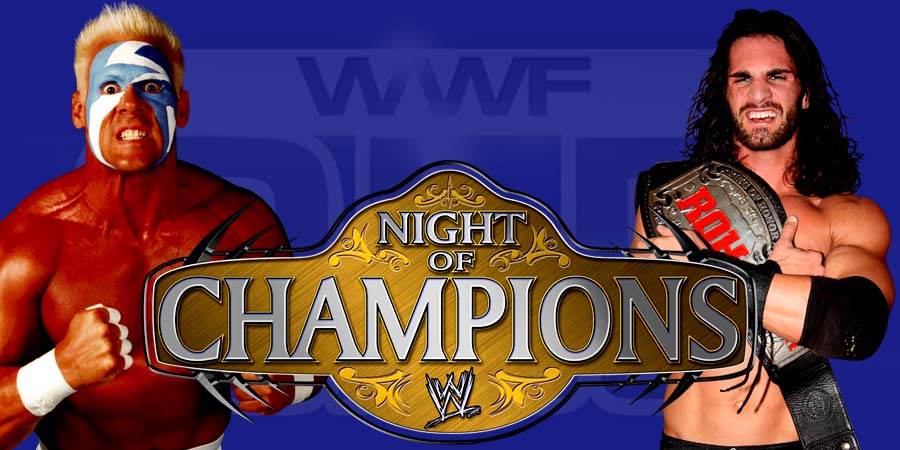 As we saw at Night of Champions 2015, Sting collapsed in the ring when WWE World Heavyweight Champion Seth Rollins delivered a running powerbomb to the turnbuckle.

The referee and trainer checked on him for a few minutes before he starting wrestling again and the match ended shortly after that spot.

Wrestling Observer’s Dave Meltzer is reporting that Sting suffered a serious neck injury and keeping Sting’s age in mind, it could be the end of his legendary career. This was Sting’s 4th match in WWE and his 2nd on a WWE PPV. Sting now has a win-loss record of 2-2. Sting has been booked terribly by the WWE creative team as he has lost both of the high profile matches he was involved in (losing to Triple H at WrestleMania 31 in his WWE debut and losing to Seth Rollins at Night of Champions 2015). Out of these 2 victories, 1 came via DQ and the other came in a tag team match.

If this injury means the end of Sting’s career, then Undertaker vs. Sting will remain a Dream Match for Old School Wrestling fans.