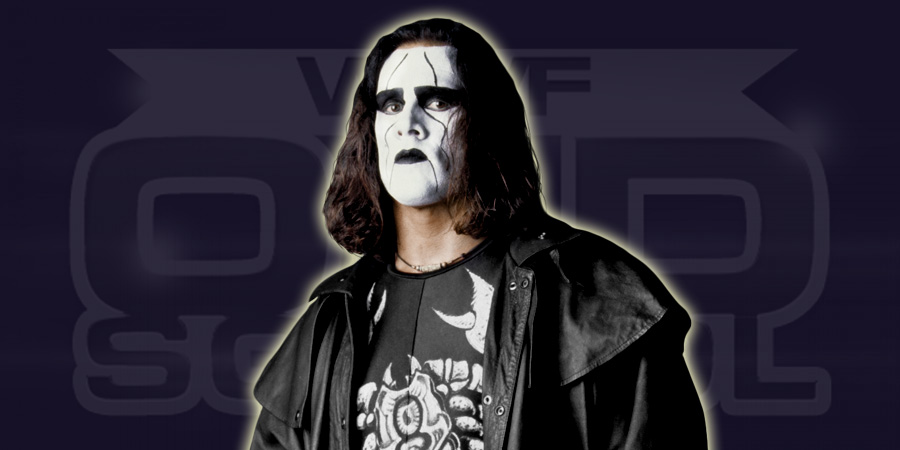 According to Wrestling Observer, Marcelo Rodriguez, who is a member of the WWE Spanish Announce team, acknowledged Sting’s career in TNA Wrestling during WrestleMania 31 broadcast.

This happened due to the fact that the foreign language team has much more freedom as Vince McMahon isn’t instructing them in their headsets.

Speaking of Sting, there were plans for him at WrestleMania 32 prior to his injury at Night of Champions. He was scheduled to face “The New Face of Fear” Bray Wyatt at the Show of Shows next year, but that plan might be in jeopardy after the injury he suffered at Night of Champions 2015. Sting underwent medical testing and the result shows that his neck is not broken. Although Sting has no fractures of the spine or neck, Dave Meltzer of Wrestling Observer is speculating that WWE would hesitate to let Sting compete in the ring, even if he recovers 100% physically. Reason why Sting didn’t make his big announcement on Raw (as announced by WWE) was due to the fact that he went home to rest.

Sting had the following to say about his injury during an interview with WWE.com: “Bottom line, I had tingling, numbness down both arms, all the way to my fingertips. And then, later in the match, I just fell wrong, whatever it was, and this time [the tingling and numbness] went down both arms and into my legs, and I couldn’t feel my legs too well. They just felt like rubber. I don’t know how to describe it. I had to go down on all fours there for a minute, get my composure. I was a little … I was worried. Long term, well, I’m just going to take care of the short term first and see how the long term might play out.”