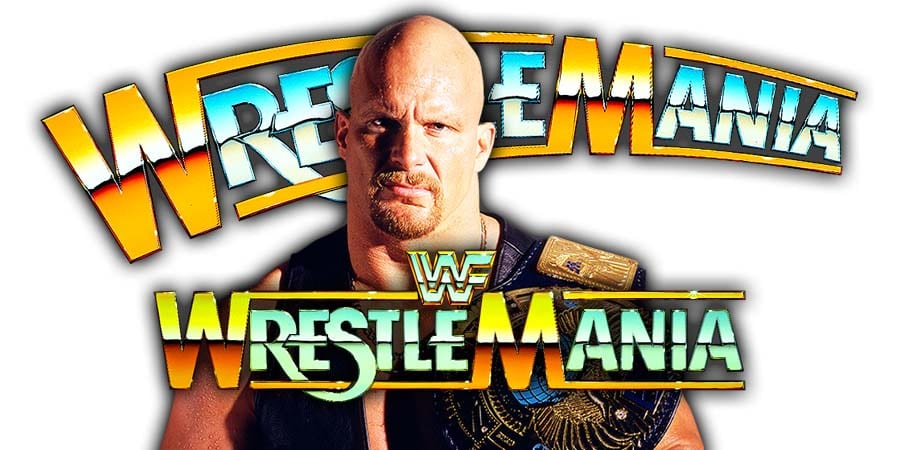 • Stone Cold Reveals What He Would Change About WrestleMania 17

During a recent interview on Barstool Sports’ Pardon My Take, WWE Hall of Famer Stone Cold Steve Austin was asked about his heel turn at WrestleMania 17.

“I’ve re-thought that thing so many times, and if I could call the audible now, I would have just told him, ‘Hey man, I ain’t feeling it,’ because here’s how I was feeling leading into that.

I thought I was starting to flat-line just a little bit, and I said, ‘OK man, a change is good,’ and Vince always likes to do something big at a WrestleMania, well we didn’t really have anything big there, so I was like, ‘Hey, I’ll turn heel, that’s what we do, you get hot, and then you turn heel, and then it’s even hotter.’

Most times, yes, but it has to be warranted and it has to be for a reason. And all of a sudden, when I did that that night, if I could go back, I would’ve just said, ‘Hey man, I’m calling an audible,’ watch the stunner, and then stun his a$$, would’ve maintained my babyface run.”

Also Read: Steve Austin On What He Did When Presented With Bad Ideas In WWF