Flair For The Gold – Dustin Rhodes 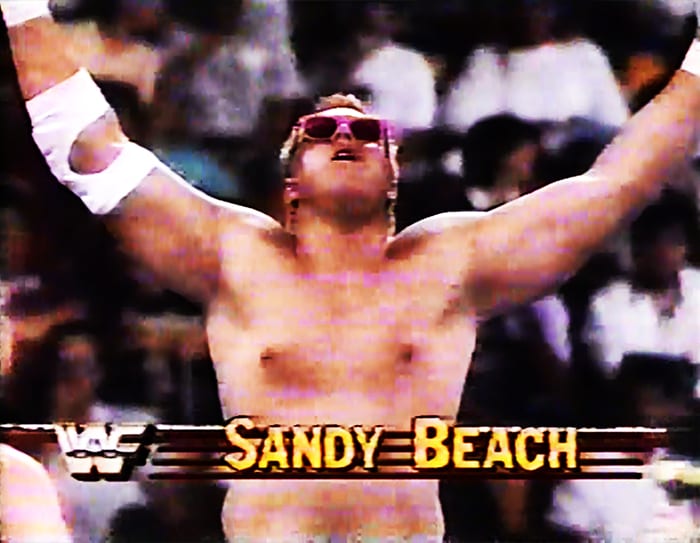 WWE Hall of Famers “Stone Cold” Steve Austin and Bret Hart are scheduled to come “face to face” in a ring next year.

According to Brad Shepard, Austin & Hart are scheduled to work QPW SuperSlam 3 event in March 2021 in Qatar, and they will discuss their legendary WWF rivalry during their in-ring segment.

Speaking of Austin, WWE is planning to celebrate 25 years of his WWF debut (tap here to read more).