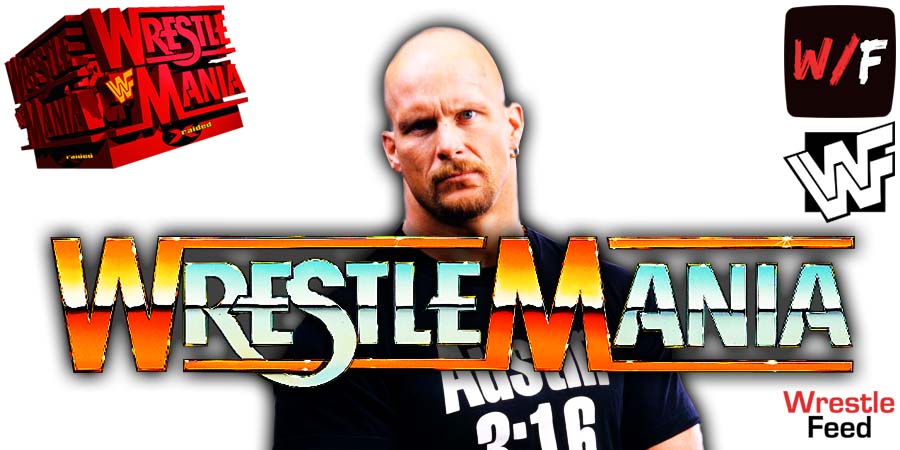 • Stone Cold Steve Austin To Have A Match At WrestleMania 39?