– Former WWE Superstar John Morrison took a nasty fall at a recent WrestleCircus event during his match with Brian Cage. The fall happened when Morrison climbed on the top rope and was about to hit a move, but slipped.

Morrison was fine and was able to finish the match. You can watch the nasty fall below:

– As we noted before, WWE announced during the Payback 2017 broadcast that “The King of Strong Style” Shinsuke Nakamura will make his WWE main roster in-ring debut at Backlash 2017.

It has now been revealed that Nakamura has been featured on the official Backlash 2017 poster and you can check it out below: 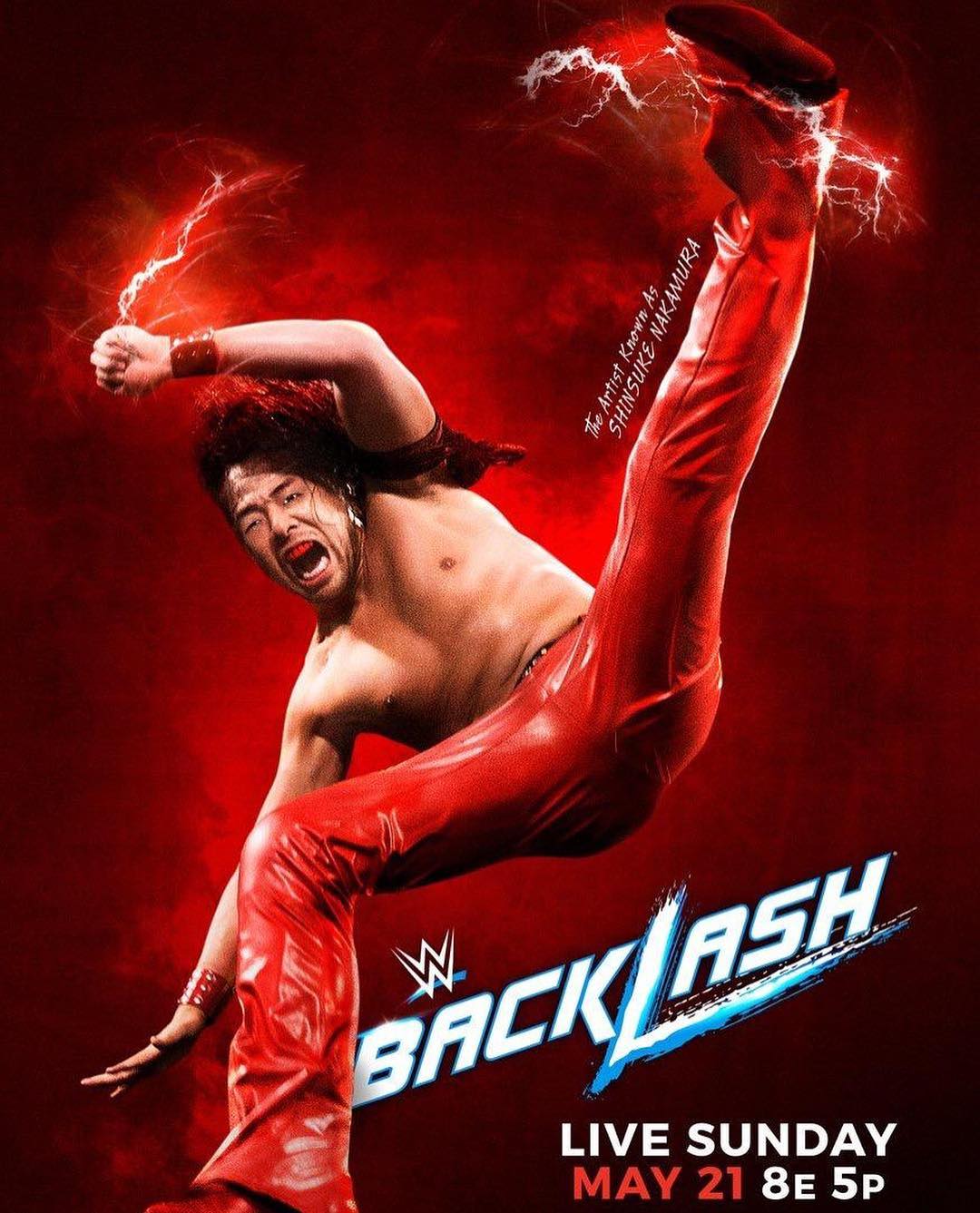