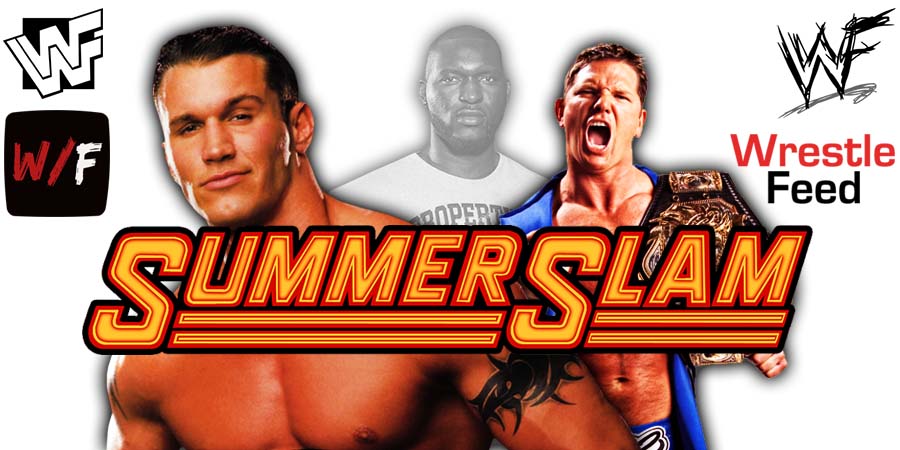 Tonight’s WWE SummerSlam 2021 pay-per-view is airing from the Allegiant Stadium in the Las Vegas suburb of Paradise, Nevada.

On the Kickoff Show, Big E defeated Corbin, and got his Money In The Bank briefcase back, which Corbin stole.

Orton hit Styles with an RKO to win the match for his team. Styles and Omos were champions since WrestleMania 37.

This is Riddle’s second title reign in WWE. 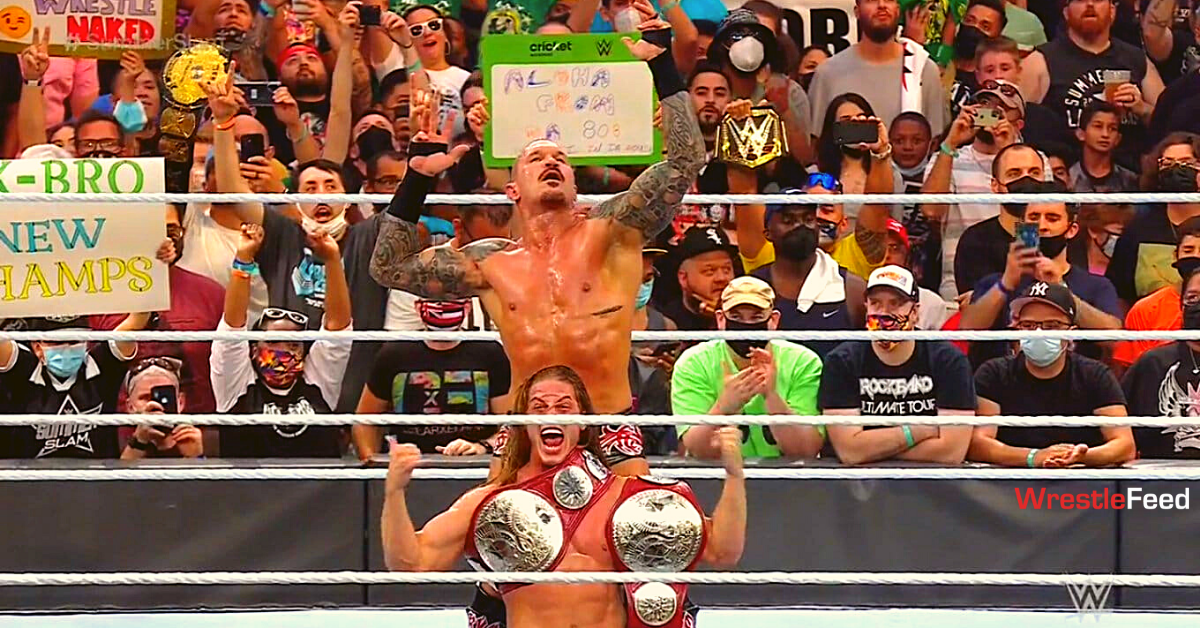