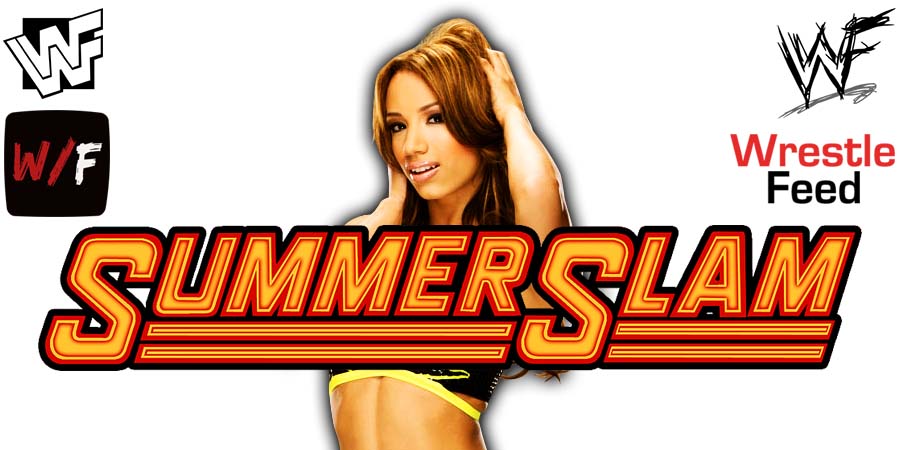 At SummerSlam 2021 this coming Saturday night, Bianca Belair and Sasha Banks are scheduled to have their WrestleMania 37 rematch for the SmackDown Women’s Championship.

However, there’s internal concern in WWE that this match might not take place.

WWE announced during these Live Events that they both won’t be appearing due to “unforeseen circumstances”.

Elmer’s biggest claim to fame was getting married (for real) on a pre-taped episode of WWF Saturday Night’s Main Event in 1985.