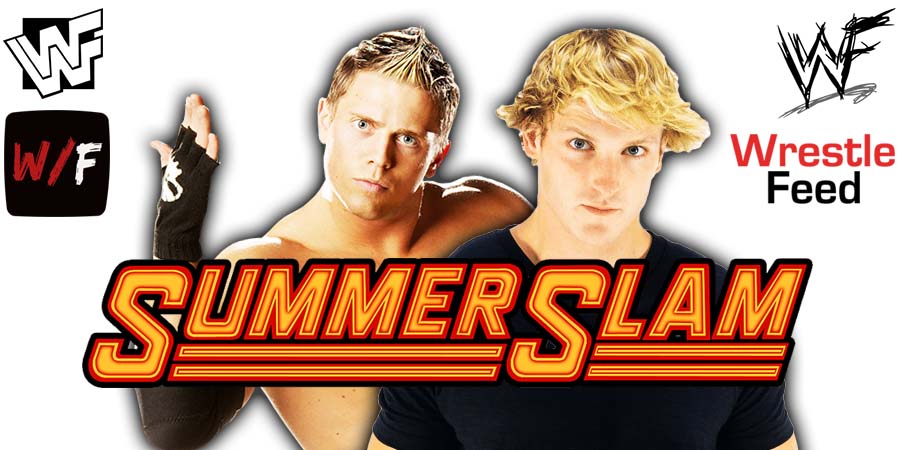 Logan took Miz to the ring adn tried to pin him, but Maryse distracted the referee.