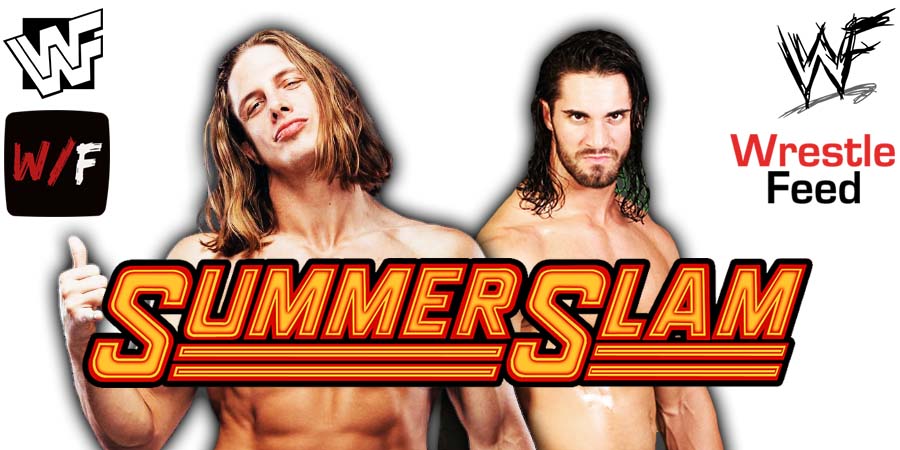 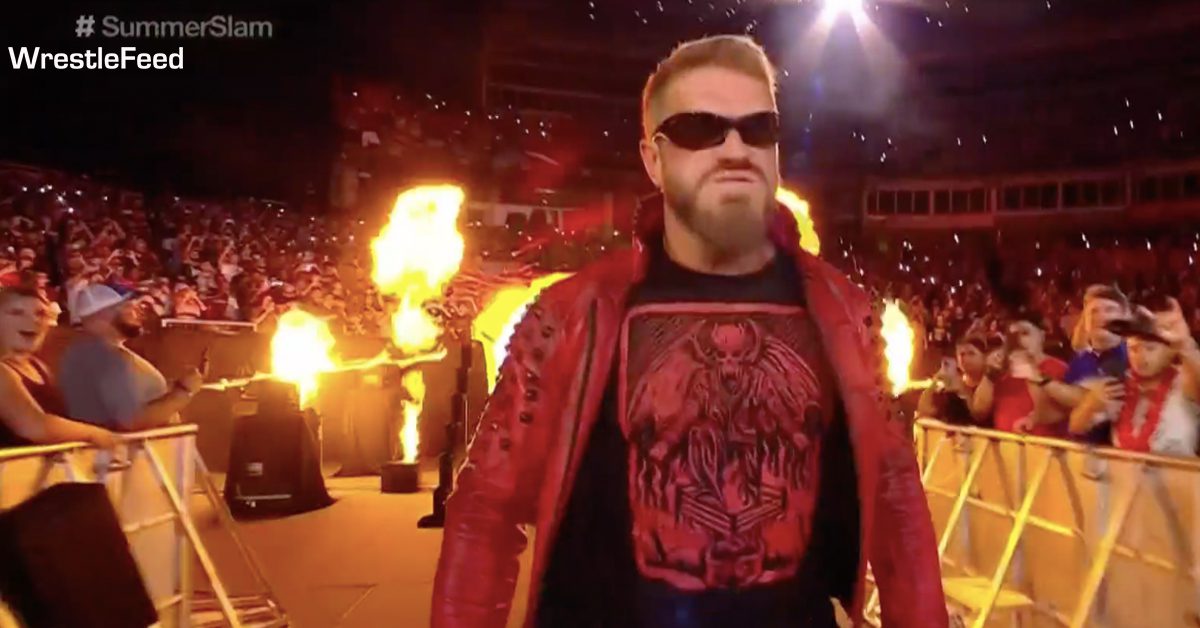 After this, Riddle came to the ring and said he’s not medically cleared to compete, but said his bro Randy Orton told him to not take sh*t from anybody, so he called out Seth Rollins for a fight.

Rollins came out and they brawled, which ended up Rollins laying with Riddle with a Stomp.