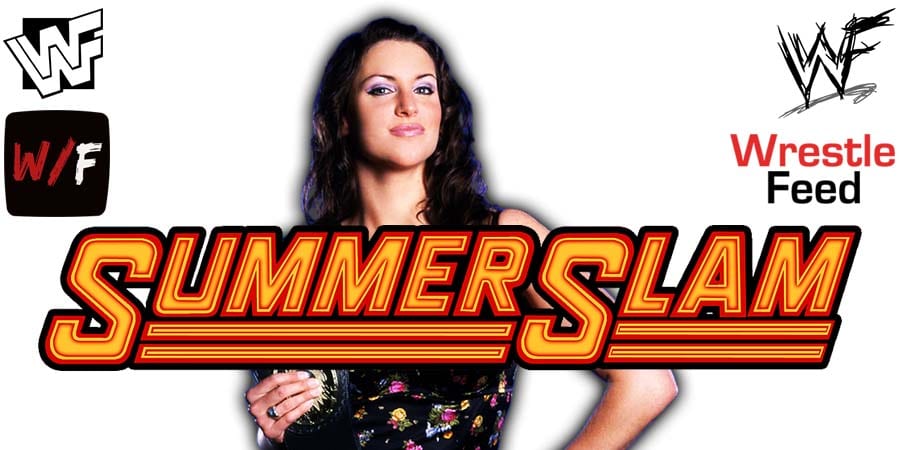 SummerSlam 2022 was the 35th edition of SummerSlam and it ended up becoming the most watched SummerSlam in WWF/E history.

WWE CEO Stephanie McMahon had the following to say about this in a recent press release:

“This past weekend SummerSlam emanated live on Peacock from Nashville’s Nissan Stadium in front of a crowd of 48,449 and became the most-watched SummerSlam in company history.

During the week we surpassed 90 Million subscribers and 70 Billion lifetime video views on YouTube, and 18 Million followers on TikTok.

We were also proud to be the first brand that Epic Games rolled out across three games simultaneously: Fall Guys, Rocket League and Fortnite, timed to coincide with our Premium Live Event.

Without all of the WWE Superstars who poured their hearts out inside the ring, our incredible crews and teams behind the scenes, the WWE Universe, and our incredible partners and friends, none of the successes of this past weekend would have been possible.