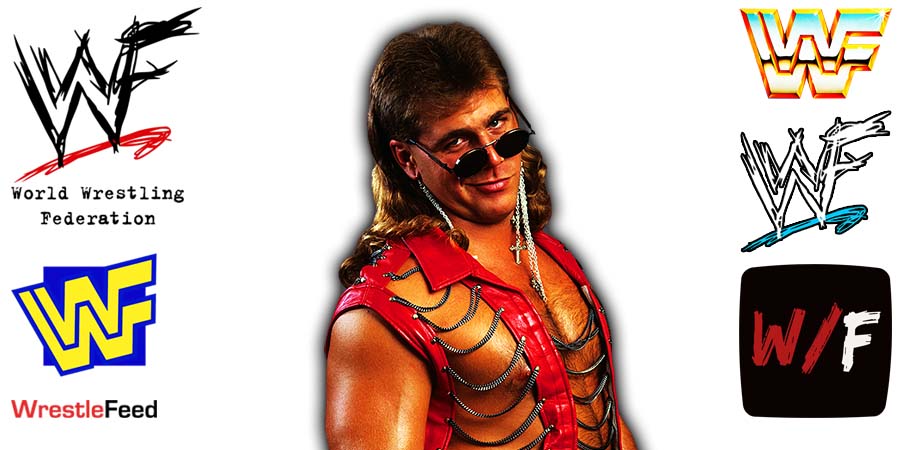 WWE developmental wrestler Odyssey Jones was out of action with an injury for a while and recently returned to the NXT brand to defeat Javier Bernal in a singles match at an untelevised house show.

After his win, he credited WWF Legend ‘Mr. WrestleMania’ himself, Shawn Michaels, for always looking out for him behind the scenes.

Here’s what Jones said about The Heartbreak Kid:

“I was just excited to get back in the ring. Mr. Michaels is always looking out for me. He gave me a good opponent. Javier is a great dude, hard worker, but today he just didn’t have enough to hang with Big O. That’s simple baby.”

.@oshow94 reflects on his return to the squared circle after missing nearly a year due to injury.#WWENXT pic.twitter.com/F2D6dciVzO