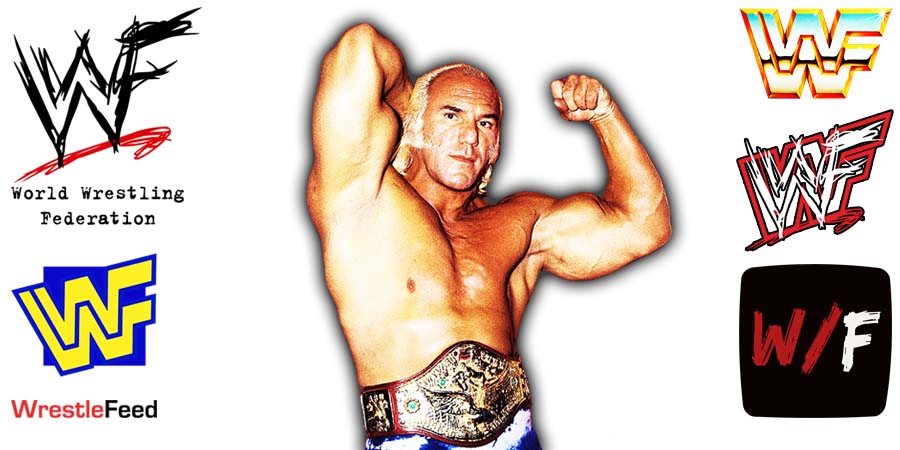 According to PWInsider, WWE Hall Of Famer “Superstar” Billy Graham was hospitalized on September 19th and is still admitted.

Graham (age 78) was diagnosed with an irregular heartbeat, heart failure and fluid in his lungs.

Doctors are currently worried that too much medication can damage his kidneys.

Graham has been dealing with health issues for quite a few years now.

He was recently in the news when he asked Triple H to reveal the details about his recent heart surgery.

Hi fans, as you can see by reading this WWE official press release,

HHH, some days ago had a heart ‘procedure’ done and is expected to make a full recovery. The problem for us fans and me as a personal friend of H, we don’t have a clue as to what exactly the heart ‘procedure’ was and what the doctors did during this ‘procedure’.

I am asking this question… ‘why all of the mystery’? Compare this statement to the full disclosure of the two operations my friend Arnold Schwarzenegger had and his statement on his Instagram account as follows. ‘Thanks to the team at the Cleveland Clinic, I have a new aortic valve to go along with my new pulmonary valve from my last surgery. I feel fantastic!’

I told the world I had a liver transplant and everything in between including a partial big toe amputation.

Is it just the nature of the sordid business of pro wrestling to lie and deceive? I honestly would like to know exactly what kind of procedure HHH had? I don’t believe for one minute that is asking for too much.

If Arnold can tell the world about his surgeries, why can’t The WWE or HHH?

In 2004, it was ‘The Game’ Triple H who inducted Graham into the WWE Hall of Fame, the night before WrestleMania XX.

We’ll keep you updated regarding Billy Graham’s status here on WWFOldSchool.com and on our WrestleFeed App.

Today would have been the 93rd birthday of Old School Wrestling Legend “Handsome” Johnny Valentine.

Johnny Valentine wrestled for several territories during the 40s, 50s, 60s & 70s, before he was paralyzed in a plane crash.

He was the legendary father of WWF Legend Greg “The Hammer” Valentine, and while his son got inducted in 2004, Johnny has yet to be (posthumously) inducted into the WWE Hall of Fame, which is most likely going to happen as part of the annual ‘Legacy Wing’.